Pray for Our World – Region of Africa 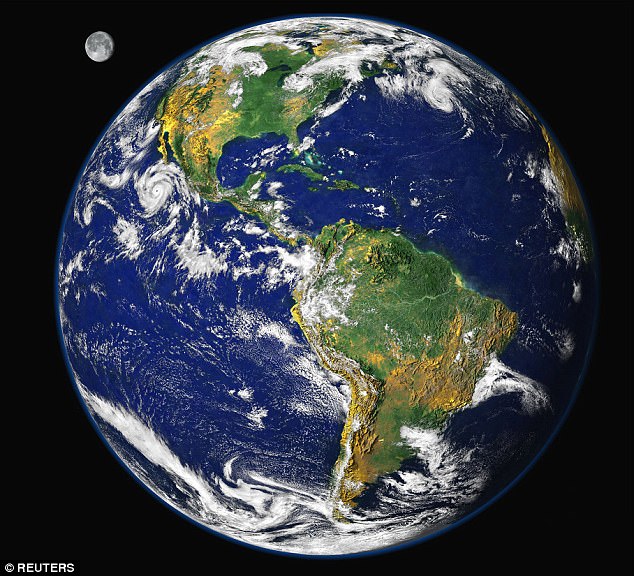 As we begin to pray for our world and each country, it’s good to get an overview of our world first. The satellite view can give us a new appreciation for just how amazing and complex our world is. The major regions of the world are Africa, The Americas, Asia, Europe and Pacific. We’ll start with an overview of Africa.

The region of Africa is composed of about 20% of the world’s surface area, with 2/3 of Africa’s population living in countries south of the Sahara, and 1/3 in North Africa. There are 57 countries, 2,500 ethnic groups, and about 61% literacy. Africa has a vast wealth of natural resources, but in the 50 years since the large wave of colonial independence, it has struggled economically. It now has the largest growth rate in the world, and is about to produce their largest population of working age. They struggle with demands on the land due to the large population growth, low investments in agriculture, foreign debt, lack of infrastructure, lack of education, corruption, disease and military conflict.

Religion is very important to Africans. Religious freedom has increased but there are still some restrictions in North Africa and Muslim countries. Christianity and Islam make up 90% of the religion, just about evenly divided. But underlying both of these religions is a value system deep in old ways of ancestor worship and idolatry. In addition, 13 of the world’s 20 least-evangelized countries by percentage are in Africa.

Pray that the powers of darkness that still consume a lot of Africa will be lifted with the light and hope of Jesus Christ.