A Christmas Story Devotional: Day 26 – The shepherds tell their story 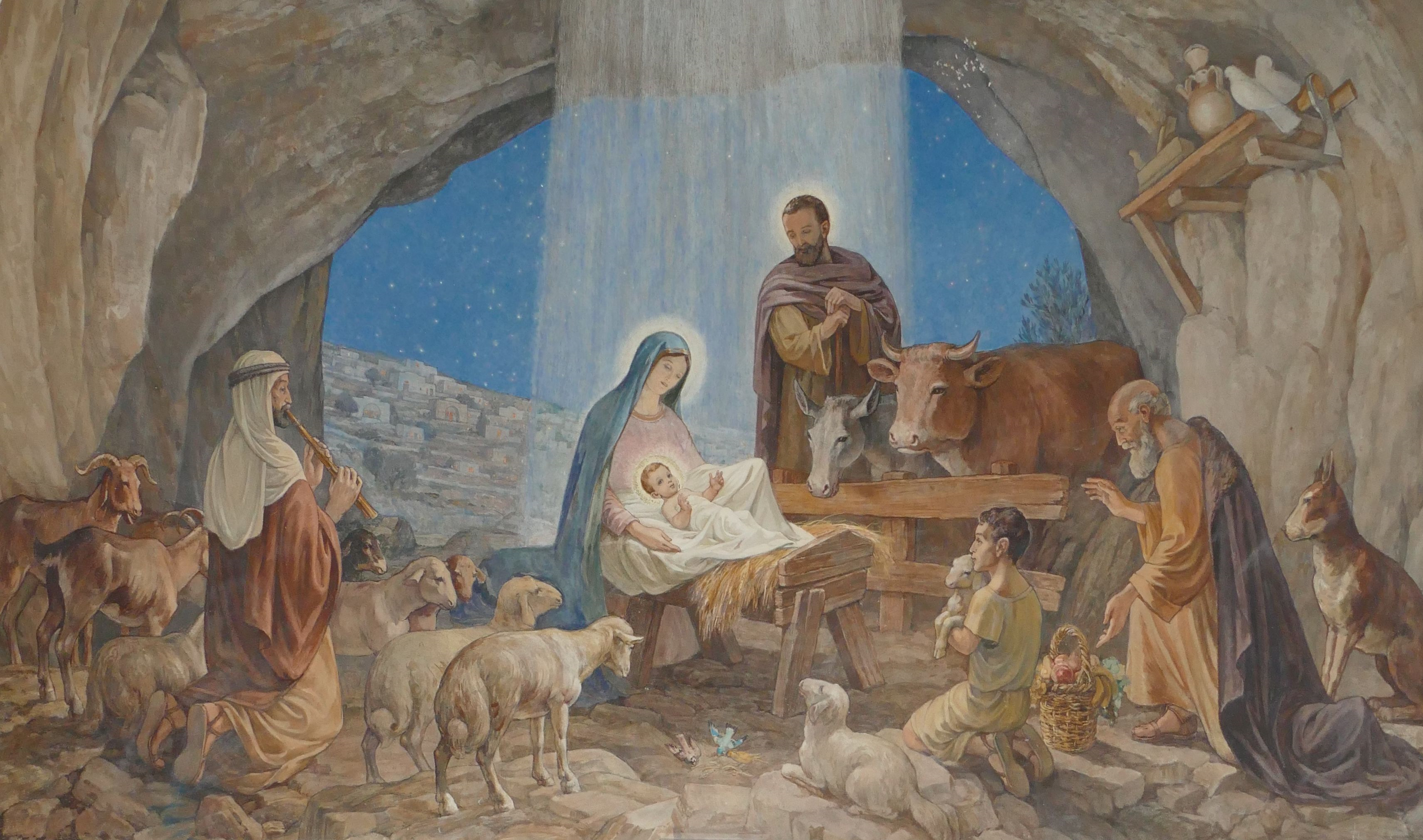 Day 26 – The shepherds tell their story.

Christmas Day may be over but the Christmas story is just beginning. From the beginning of Genesis when sin was first introduced into the world, God has been telling us about the Savior. Not a day has gone by where there was not a hope of a Messiah to come. It started with the Abrahamic covenant where God promised Abraham that all the world would be blessed through his offspring. Then through the Davidic covenant, God promised that the Messiah would come from the line of David. Next, the prophets Isaiah, Jeremiah, Daniel, and Micah prophesied about the coming of the Messiah 700 years before it happened. And now we have the shepherds’ testimony.

Luke 2:16-20
And the shepherds came with haste and found Mary and Joseph, and the Babe lying in a manger. Now when they had seen Him, they made widely known the saying which was told them (from the angels) concerning this Child. And all those who heard it marveled at those things which were told them by the shepherds. But Mary kept all these things and pondered them in her heart. Then the shepherds returned, glorifying and praising God for all the things that they had heard and seen, as it was told them.

May you believe in this season of miracles, from the virgin birth to the angels visiting the shepherds, and ponder them in your heart just like Mary. For with God, the Creator of our world, nothing is impossible – then or now.