The Old Man by the Sea 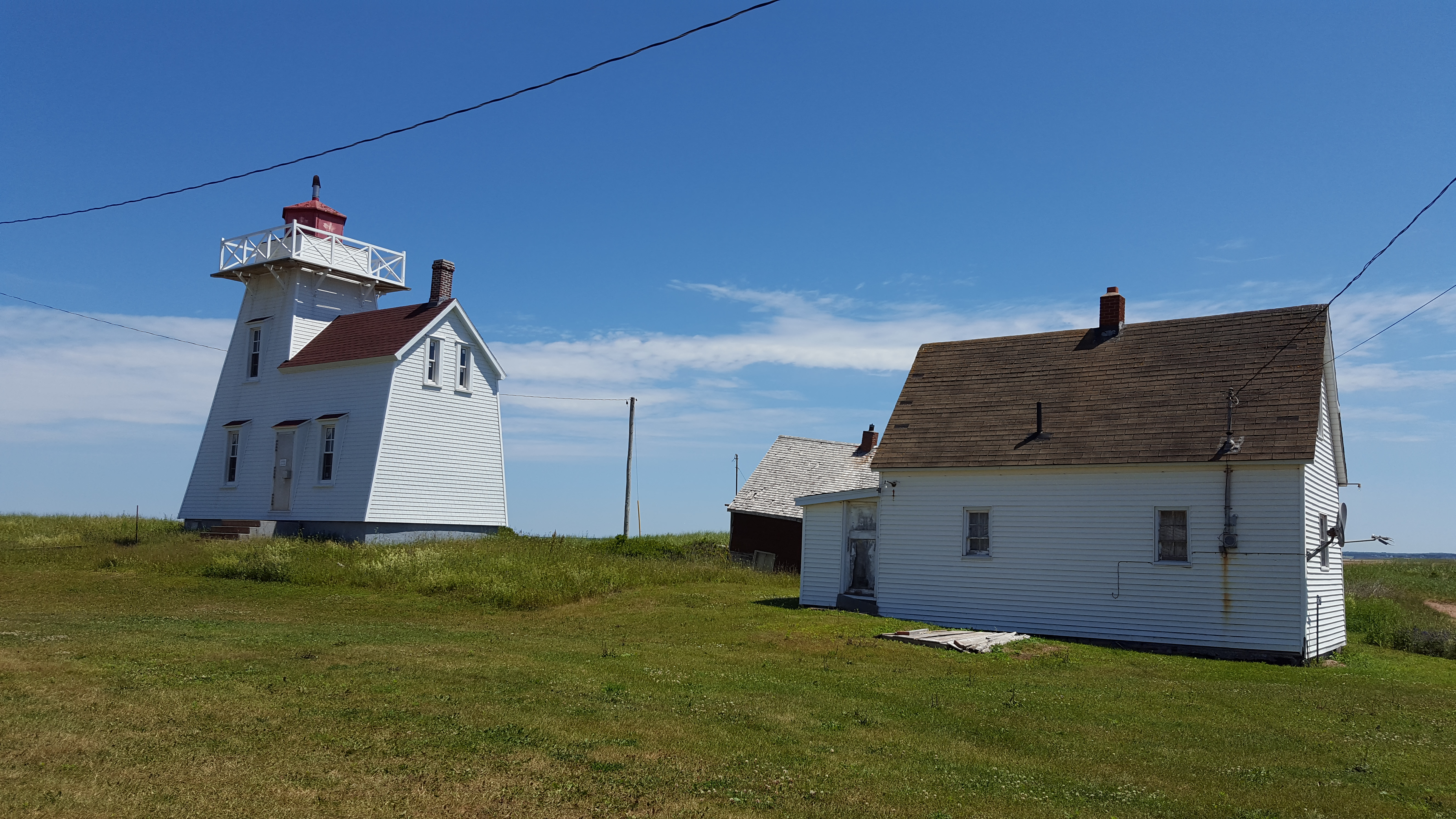 The Old Man by the Sea

I found him… the old man by the sea.  He really does exist.  But let me back up a little.  I just returned from a trip to Canada’s northeast corner, Nova Scotia.  My roaming imagination was full of ideas about Nova Scotia – ship wrecks (remember Titanic), superstitions, stories of Anne of Green Gables and old Victorian tales, and old churches and lighthouses covering the rugged sea coast.  And my imagination was not disappointed!  Whenever I travel, it’s more than just sightseeing for me.  I like to see the people who live there, hear their stories, and learn what they can teach us about their part of our world.  During these uncertain and sometimes fearful times that we live in, the old man by the sea taught me a lot.

Our tour bus unloaded on a small jutted island near Halifax, Nova Scotia just long enough for us to stop and take a picture of the scenery.  There were a few fishing boats, a small café, some old houses and a picturesque lighthouse.  As we walked up to the lighthouse with our cameras, there was an old man sitting on the front porch of his house that sat at the corner of the lighthouse.  We had to cross his yard to get to the lighthouse.

“Come on up!” he greeted everyone in a rusty old seaman’s voice.  He waved and smiled.  “Take as many pictures as you like.  You can walk in my yard.  Come on up and talk.”

And so we did.  Mr. Cutler was his name and he was 92 years old.  The row of small yellow houses next to the lighthouse has been in his family for generations.  With his long white beard and weathered face of an old sea captain, he sat in his chair at the helm of his front porch.  Whenever the tour buses rolled in, he would hang up a few handmade bags to sale, sit outside and greet the visitors to his island.  (My picture here doesn’t do him justice, but he is sitting in the white chair behind the pole with a homemade bag hanging on it, and the lighthouse in the background.)

Mr. Cutler taught me a very important lesson that day.  He could have been bitter about all the loud and unruly tourists coming to his quiet island and stomping through his yard.  But instead, he embraced it and wanted to share what he had.  He knew he had something special.

Embrace Life.  It is to be shared.

For the rest of my trip through Nova Scotia and Quebec, I was quite amazed at all the churches I passed – old ones, elaborate ones, historical ones.  In earlier times, the people of northern Canada often had a hard life with harsh winters, but their faith and hope in God was very evident in a landscape dotted with churches.  It was said that the people never went more than ten miles without building a church so the families never had to travel more than five miles in either direction to get to church.  Here are some of my favorite ones that I saw along the way.

The star constellation in the blue background of this church is confirmed to be the exact constellation on the day Jesus Christ was born.

This church with the round dome is the 3rd largest church in the world, from Montreal.

No matter where you go, if you stop and look, you can always find evidence of
God’s Hope in the world.

Lessons from the Sea