Pray for Our World: Bolivia 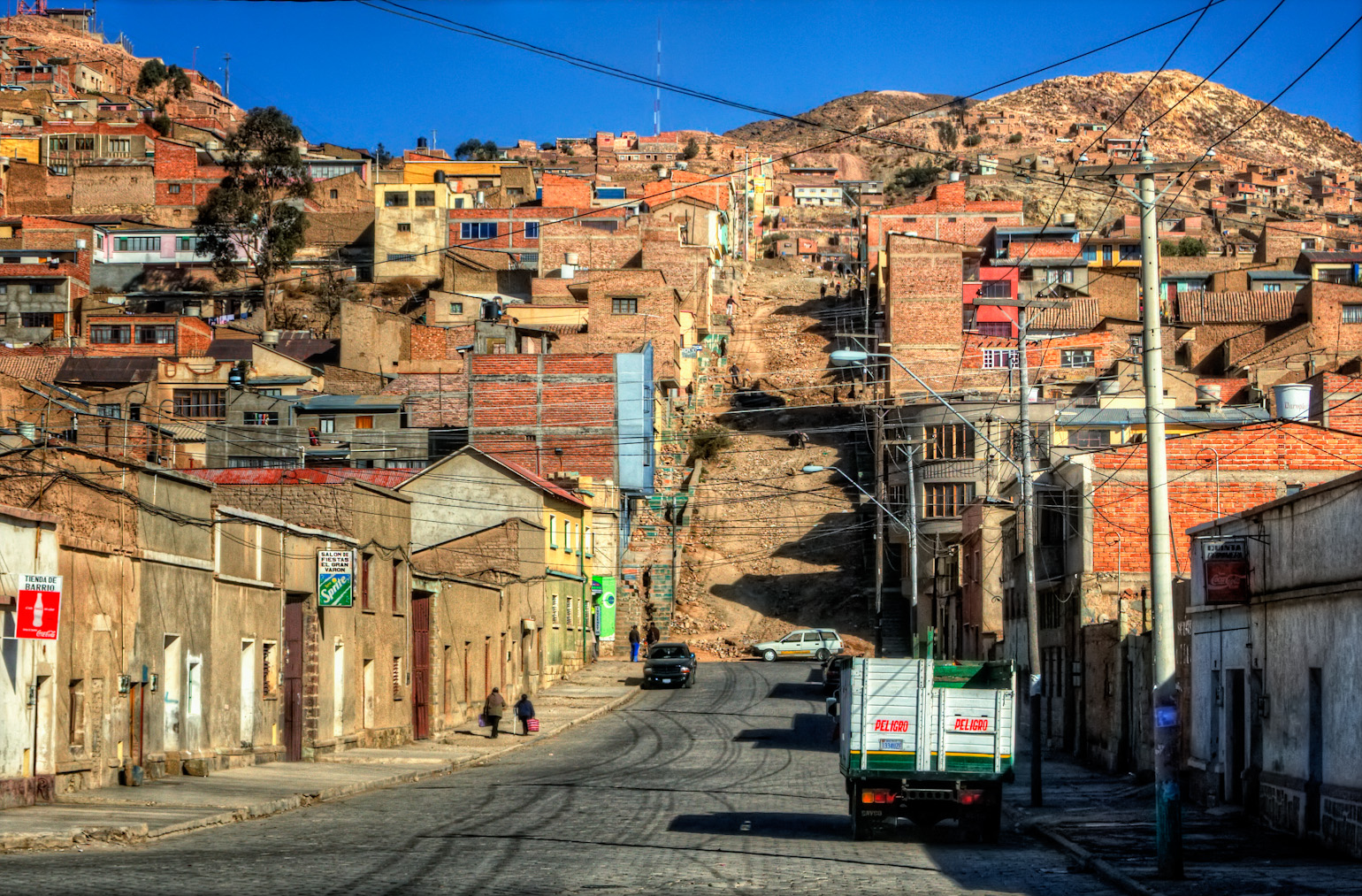 Pray for Our World: Bolivia

Bolivia is only one of two landlocked countries in the Americas.  It is on the southwest side of Brazil.  Once it was South America’s richest area, but corrupt governments and the fall of silver prices have made it one of the poorest.  They gained their independence from Spain in 1825 but have had 200 coups and revolutions since then.  Most of the economy is agriculture but about 70% illegally grow the coca plant used in cocaine.

The church and the people are in crisis here.  Most are baptized Catholic but are practicing Christo-pagans or animists.  Christo-pagans combine Christian and witchcraft together.  Animism is the religious belief that all objects, places and creatures possess a distinct spiritual soul or essence.  The young people are rarely ministered to, even though over two-thirds of the population is under the age of 30.  Up to 75% of Bolivia’s children are raised in poverty and malnutrition.  Many are homeless, many of the boys use drugs and many of the girls have been sexually abused.

Please pray for these children and for the missionaries who minister here.  More missionaries and resources are needed.  The people are responsive to it, as the number of evangelicals and church growth has been increasing.  People want hope, they just need to be shown the way.