Pray for Our World: Bhutan 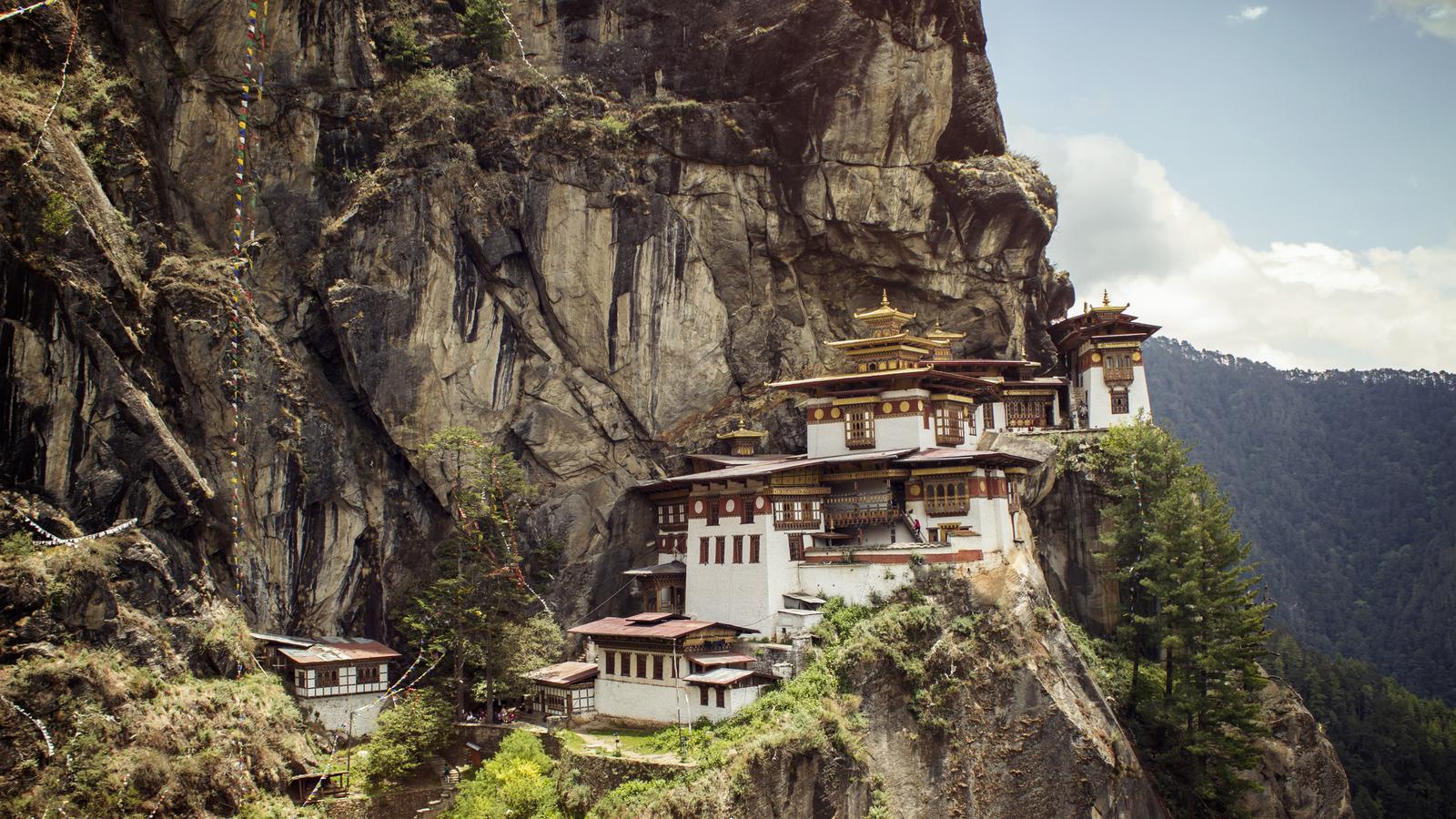 Pray for Our World: Bhutan

Bhutan is a small kingdom in the eastern Himalaya Mountains above India.  The state religion is Buddhism.  Other religions are barely tolerated.  Proselytism is illegal, church buildings are not allowed, and Christians do not receive state benefits available to Buddhist, such as free education.  It is one of the least evangelized nations.  The New Testament has been translated into Dzongha, the national language, but the majority of indigenous languages have no Bible Scriptures.  There is shortwave radio as media, but that is about it.  The Jesus film is used around Bhutan and available in five languages.

There is hope, and we have the promise from God that the whole world will be made known about His Son, Jesus.  Everyone will have an opportunity.  We may not always know the mystery of how God works in this area, but we have the promise that He will.  God is fair in his judgement, God is love, and God is grace.