Pray for Our World: Pacific 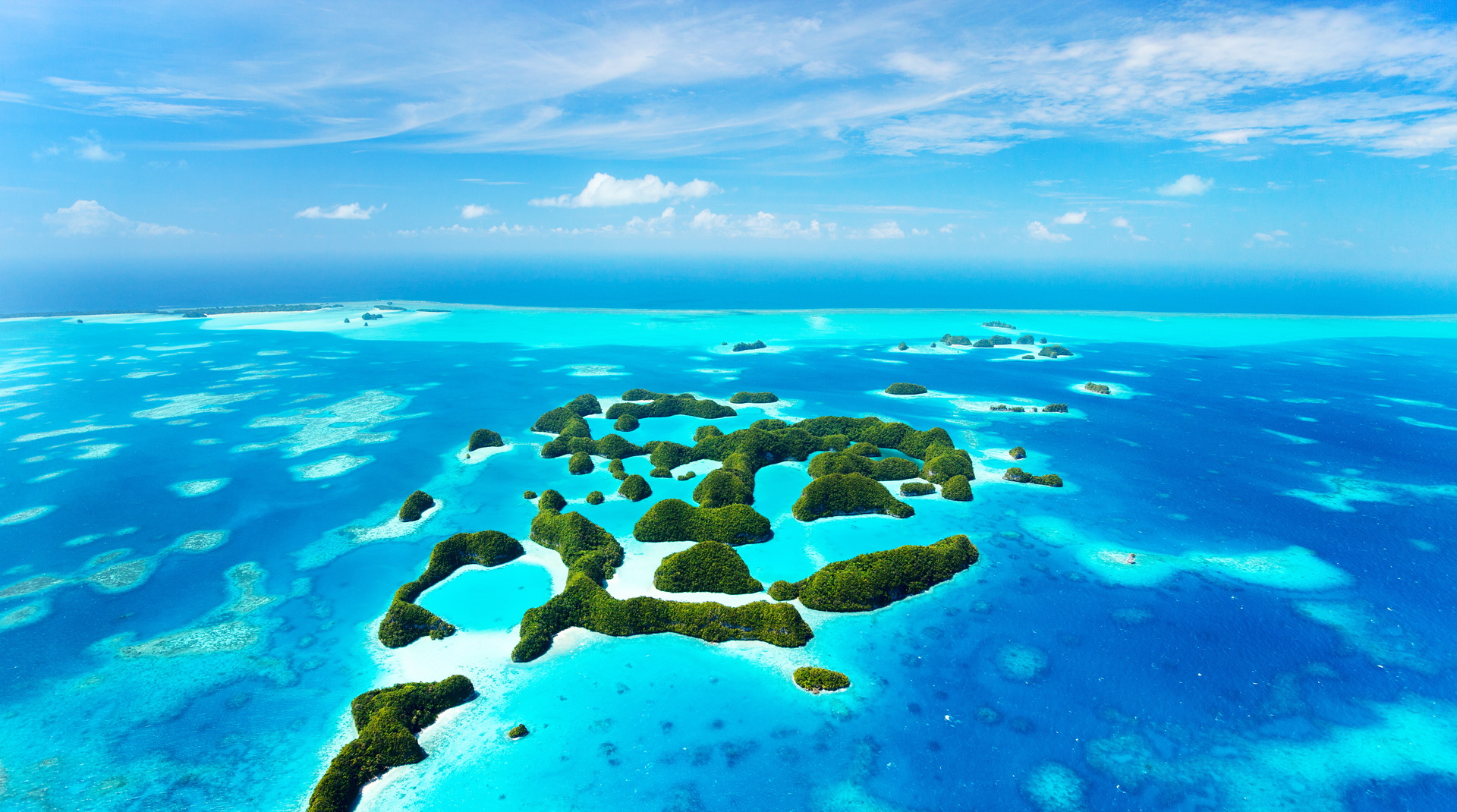 Pray for Our World: Pacific

The Pacific region only consists of 6.3% of the world’s land surface, as compared to the other regions we have been praying for: Africa, the Americas, Asia, and Europe.  Yet it has more ocean space than Africa, Asia and Europe combined.  It is comprised of Australia, New Zealand and Papau New Guinea, and 25,000 other small islands scattered about, including Christmas Island, Midway Island, Fiji, French Polynesian and many others.  Most of the Pacific Islanders are of European descent and the rest are mostly Asian.  Based on the strategic location, there are several military bases there.

The Pacific was one of the first areas to be evangelized in the modern missionary era, though missionary casualties were high to due disease, violent death and even cannibalism.  Today, the islanders face many of the same problems of the rest of the world – crime, unemployment, lack of opportunity and education, disparity of incomes, and a general decline in interest of traditional forms of Christianity.  The gap is being replaced with atheism, Mormonism, Islamism, and Baha’i-ism.

Just like the popular European phrase, “mind the gap”, we should be praying that in all of our world, people will find the truth and joy that Jesus spoke of to fill the gap in their lives.  We should be showing them what Christianity is – a place of hope, truth, real love and forgiveness.  When you get to know the real Jesus, you will see the same attractiveness that His followers first saw in Jesus.  It doesn’t need to be fancy or showy.  The truth is attractive enough.