Pray for Our World: Europe 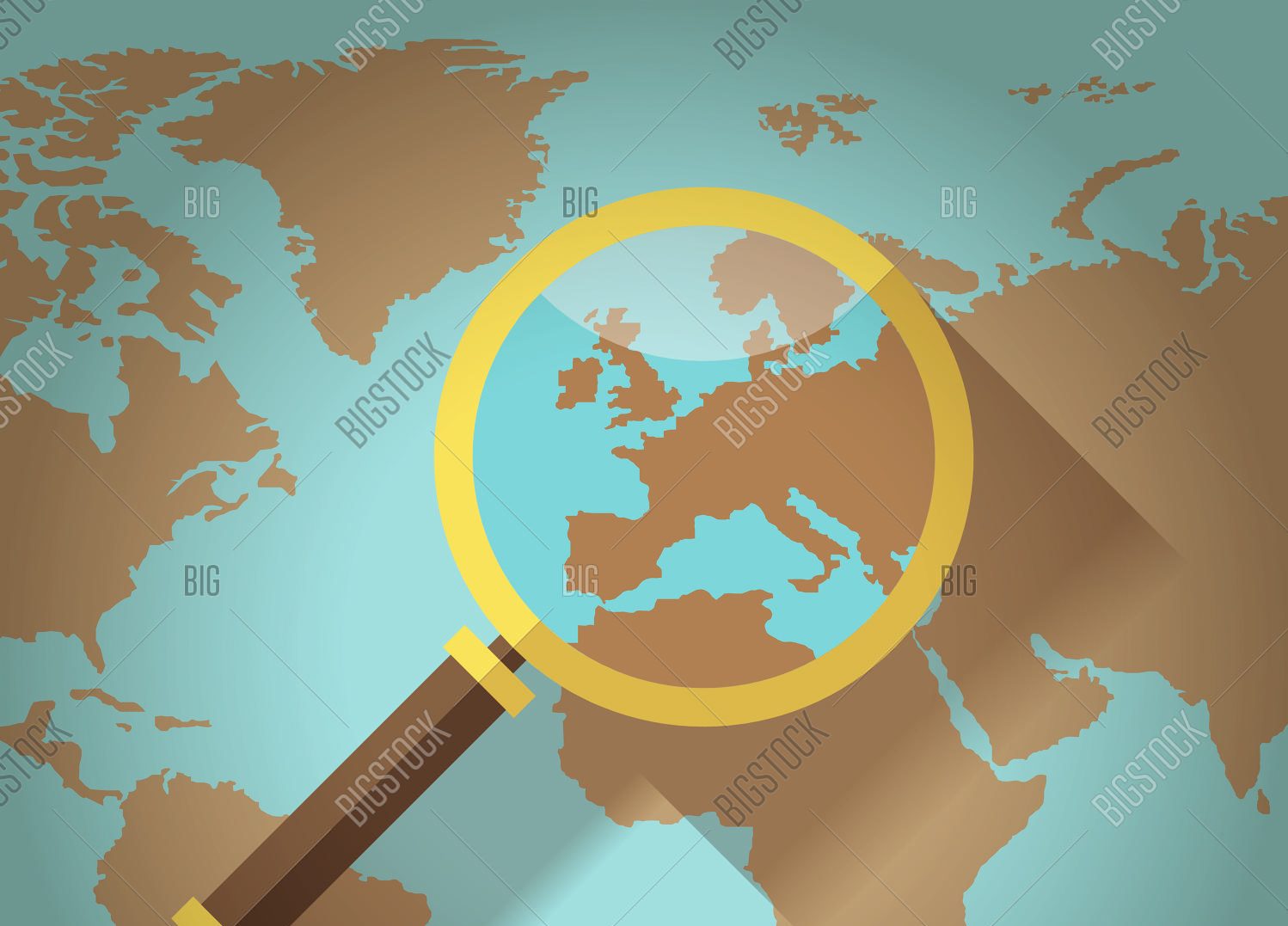 Pray for Our World: Europe

Europe is by far the most secular and least religious continent in our world.  The United Kingdom and Sweden lead the way with less than 50% Christian.  Only Romania remains at almost 100% Christian, which is mostly Eastern Orthodox.  Europe once held the world’s dominant economy from the time of the Middle Ages until the two World Wars of the 20th century, and they are now beginning to see the long-term effects from the Enlightenment Period, Socialism, Marxism, Nazism, secularism, liberal church doctrine, and scandals in the Catholic church and Church of England.  The large and majestic ancient churches are empty and are being replaced by humanist philosophies, nationalism, and pluralism.  They have lost their religious identity.  Europe is now considered a post-Christian and post-modern civilization.

Despite all the challenges Europe has with immigration and overcoming two world wars, there is one very shocking reason that stands out in their religious decline.  They stopped teaching the Bible.  The people have lost confidence in the Scriptures, stopped reading them, and stopped teaching the Gospel.  The liberal theology of the 19th and 20th centuries left the Protestant churches there confused.  And while there are strong ancient Christian traditions in Orthodox and Catholic churches, there are very few evangelists in Europe.

Will this be the way of the rest of the world?  Some say the United States is about ten years behind Europe in this trend.  History has shown us this before.  In about 700 BC, there was a King of Judah named Josiah.  At that time, the temple was in disrepair and the Israelites worshiped many idols.  King Josiah asked his court secretary to go to the high priest in the temple to see about the money that had previously been collected for repairs on the fallen temple.  While doing so, the high priest found the Book of the Law that had been buried and forgotten.  He gave it to the court secretary to read, who then read it in front of the King.

When the king heard the words of the book of the law, he tore his clothes. Then he commanded Hilkiah the priest, and Shaphan the court secretary, and the king’s servant Asaiah: “Go and inquire of the Lord for me, the people, and all Judah about the instruction in this book that has been found. For great is the Lord’s wrath that is kindled against us because our ancestors have not obeyed the words of this book in order to do everything written about us.”  2 Kings 22:11-13

The priest went to inquire of the prophetess who lived in Jerusalem, and she told him: “Say this to the king of Judah who sent you to inquire of the Lord: This is what the Lord God of Israel says: As for the words that you heard, because your heart was tender and you humbled yourself before the Lord when you heard what I spoke against this place and against its inhabitants, that they would become a desolation and a curse, and because you have torn your clothes and wept before Me, I Myself have heard you—this is the Lord’s declaration— therefore, I will indeed gather you to your fathers, and you will be gathered to your grave in peace. Your eyes will not see all the disaster that I am bringing on this place.’” 2 Kings 22:14-21

King Josiah obeyed the words of the Book.  He burned and tore down all of the idols and asherah poles, the alters, shrines and monuments that were against God, the houses of the male cult prostitutes living in the temple, and got rid of all the mediums, spiritualists and the idolatrous priests, and commanded all the people to keep the Passover as was written in the Book.  No Passover had been kept from the time of the judges through all the Kings of Israel.  And after King Josiah’s actions, never again would the Israelites worship idols.

I hope that we too will learn from history and follow the truth that King Josiah found, and that we too return to reading the Bible – which are the only recorded words of God that we have.  Eight hundred years after King Josiah, Paul also tells us: “Don’t be deceived: God is not mocked. For whatever a man sows he will also reap.” Galatians 6:7.  Pray that the gospel of good news will reach the continent of Europe once again, and that it will become an opportunity to reach the influx of immigrants now at their doorsteps, who are seeking refuge and hope.