Pray for Our World: United States of America 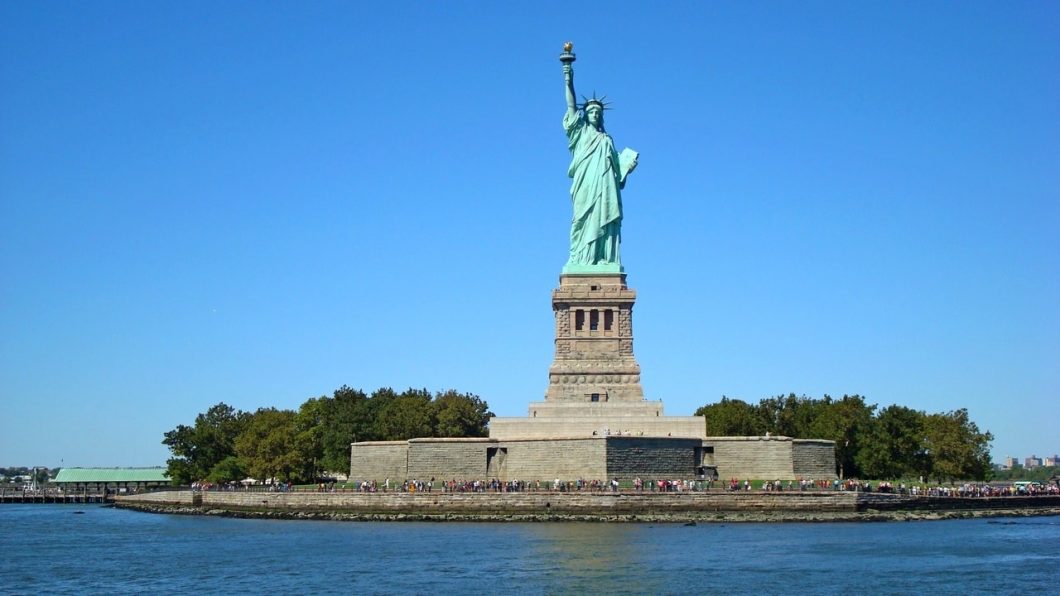 Pray for Our World: United States of America

USA is the world’s third-largest nation in area and population. It is the only industrialized nation with large projected population increases, largely due to immigration. There is an estimated 11.2 million undocumented immigrants and 1 million legally naturalized annually.  It is a nation of immigrants, a place of refuge and a place of freedom.  It has the greatest ethnic-origin diversity of any nation in history.  58% are caucasian, 15% latin-caribbean, 12% african-american, 6% eurasian, 1.8% jewish, 1.6% east asian, 1.4% arab, and less than 1% each are Filipino, South Asian and North American Indigenous.

USA holds 25% of the world’s GDP and 50% of the world’s military spending. It is the world’s most entrepreneurial economy and society.  Freedom of religion, which is written in the constitution, is principled on the separation of church and state, and intended to protect both. There is no doubt that a strong Christian history shaped the new country over 200 years ago. The country’s principals are the epitome of Christianity – freedom, charity, love, grace and equality.  Today, about 77% claim to be Christian and about 17% non-religious. Protestant and Catholic make up the majority of Christian denominations.

21st century America is changing, the world is changing, and the world’s perception of America is changing. History has shown us this before as we cycle through eras and empires. Yet I hope America has not missed its opportunity and greater purpose. We have an opportunity to show the world, many who cross our borders every day, of who Christ is. To show a world, many who have only known of hate and war, what is love and charity, the very reason people come here to begin with. Our freedoms are for all and should remain that way, but we should also be a nation for God.

History shows us this very well. The Israelites in the Old Testament stood out among all of their neighboring pagan nations. They were they only people who worshiped the one true God, and did not sacrifice their children to the gods and perform many other terrible pagan practices. They were set apart to be different, and to carry the story of God to the rest of the world. Foreigners were allowed to live among them, and were treated remarkably well, but they also had to respect the Israelite’s laws and rituals. They did not allow pagan religions within their nation, as it would diminish the meaning of God for future generations to come.  When the Israelites obeyed God’s commands, they were blessed beyond measure. No enemy could infiltrate them. King Solomon built a glorious temple of gold like none other. But when they strayed and started worshiping the other gods, the people were reduced to poverty and exiled from their land. The evidence and statistics of a nation that follows God is very strong. I pray that the United States does not repeat this history.

For the Lord gives wisdom,
from His mouth come knowledge and understanding.
He stores up success for the upright,
He is a shield for those who live with integrity
so that He may guard the paths of justice.
Proverbs 2:6-8