Pray for Our World: Yemen 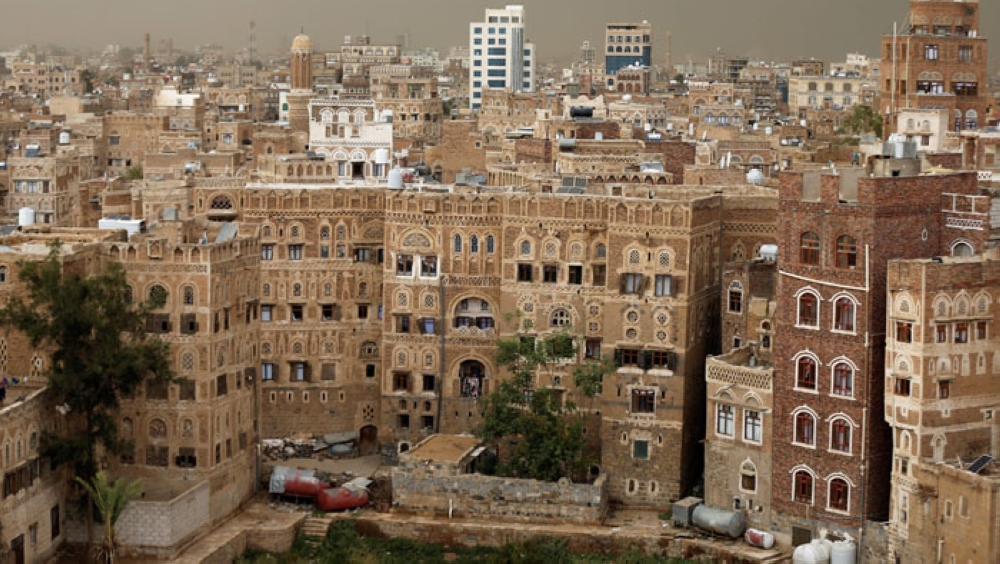 Pray for Our World: Yemen

Yemen lies south of Saudi Arabia on the Red Sea and Arabian Sea.  97% are Arab, and there are over 1700 clans and tribes.  It is the poorest country in the Arab world.  Oil-poor, dwindling water supplies, high unemployment and rapid population growth plague the country.  75% make their living through agriculture, especially from the drug qat. Once part of the Ottoman Empire, they have a turbulent history of wars and conquests.  Islam is the official religion and the legal system is based on sharia’a law.  Islam is very conservative in Yemen, and there is very little religious freedom.  Only .08% are Christian, and the rest are Muslim.

According to tradition, Shem, the son of Noah founded the city of Sanaa, the largest city in Yemen. The Queen of Sheba also reigned in Yemen and sought wisdom from King Solomon almost 3000 years ago. The prophet Isaiah recorded these words of prophecy mentioning Sheba in Isaiah 6:

Herds of camels will cover your land,
young camels of Midian and Ephah.
And all from Sheba will come,
bearing gold and incense
and proclaiming the praise of the Lord.”

Despite the difficult circumstances in modern day Yemen, increasing numbers are finding life in Christ through radio, Bible distribution, and the Lord’s use of dreams and visions. God is still working today just as He did in the Bible! Believers meet in secret and in small groups, but they are also learning how to honor their culture and family while still being faithful to Christ. God has not forgotten them! Pray for the people of modern day Yemen, that they too will seek wisdom from God.