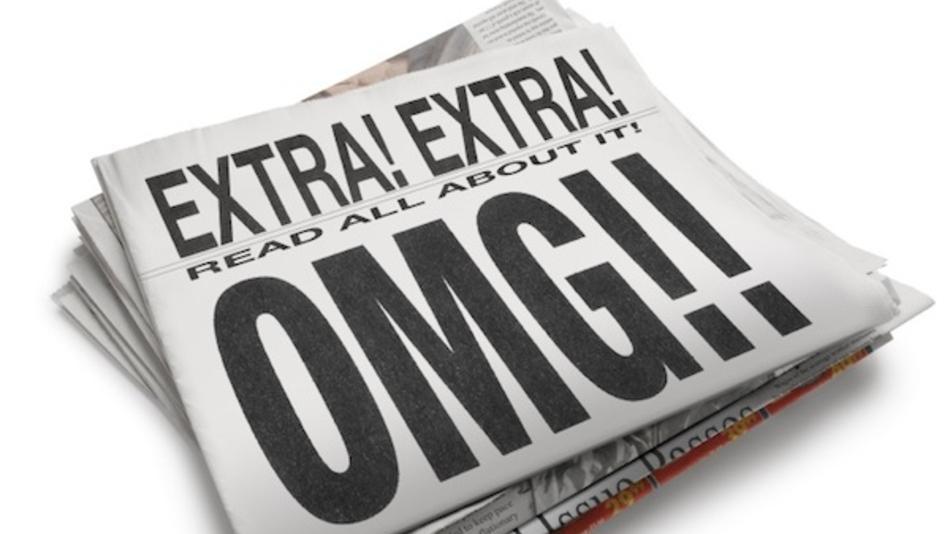 A common discrepancy I hear a lot is that Jesus never said he was the Son of God, the Messiah, and that this claim only came from what others said about him.  Yet, when looking through Jesus’ words in the New Testament, he did in fact make this claim several times.  Why else would they be trying to kill him?

The high priest then stood up and said to Jesus, “Don’t You have an answer to what these men are testifying against You?” But Jesus kept silent. Then the high priest said to Him, “By the living God I place you under oath: tell us if You are the Messiah, the Son of God!”

“You have said it,” Jesus told him. “But I tell you, in the future you will see the Son of Man seated at the right hand of the Power and coming on the clouds of heaven.”

Then the high priest tore his robes and said, “He has blasphemed! Why do we still need witnesses? Look, now you’ve heard the blasphemy!

Now Jesus stood before the governor. “Are You the King of the Jews?” the governor asked Him.

Jesus answered, “You have said it.”

The phrase “You have said it.” is an affirmation of oath, meaning “That is true.”

I have heard two testimonies this week from ordinary people – one local and one from the other side of the world. Both witnessed seeing Jesus in a dream or vision confirming to them that He is the Messiah, the Son of God. “You have said it,” they said.