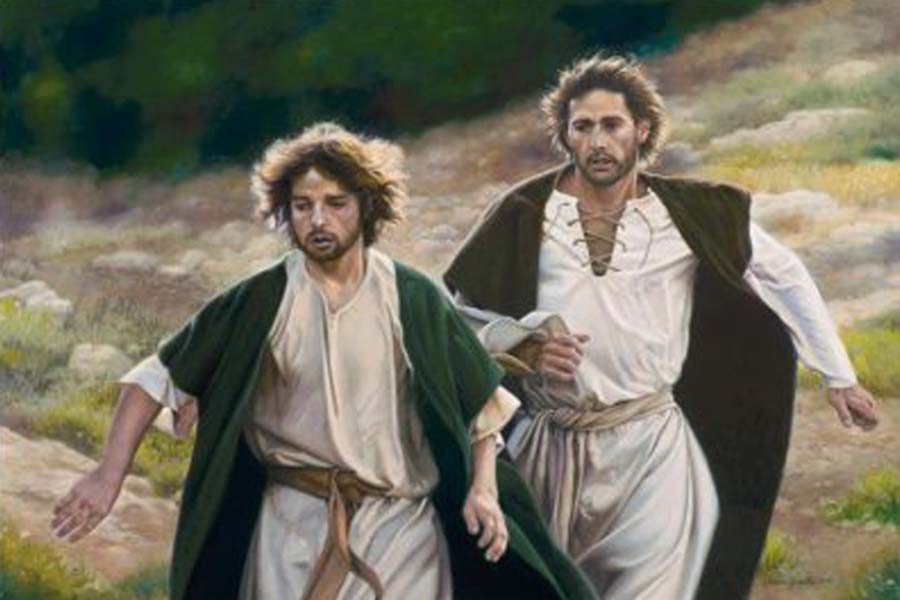 “Friend,” Jesus asked Judas, “why have you come?”

The Greek word used here for friend means “comrade” – a person who shares your activities, occupation or political group, such as a work associate.  Jesus did not call Judas a close friend.

Jesus always addresses our heart:  Why have you come?

“The chief priests and elders arrested Jesus, and then one of those with Jesus drew his sword and struck the high priest’s slave and cut off his ear.”

The writings of John identify this person as Peter and the slave as Malchus.  The writings of Luke also mention that Jesus heals the slaves ear.  These were specific, eye-witness accounts.

Then Jesus told him, “Put your sword back in place because all who take up a sword will perish by a sword. Or do you think that I cannot call on My Father, and He will provide Me at once with more than 12 legions of angels? How, then, would the Scriptures be fulfilled that say it must happen this way?”

Jesus shows he was still in control of the situation.  He did not panic.  A false preacher would have lacked control.

At that time Jesus said to the crowds, “Have you come out with swords and clubs, as if I were a criminal, to capture Me? Every day I used to sit, teaching in the temple complex, and you didn’t arrest Me. But all this has happened so that the prophetic Scriptures would be fulfilled.” Then all the disciples deserted Him and ran away.

One of the best defenses for Christ is that none of the disciples or writers of the gospels painted a rosy picture of themselves.  Instead, they told that they were cowards and ran away.  Yet, after Jesus’ resurrection, these same young men became the most brave of men to tell the truth, even to the point of their own tortured deaths. Our own actions as human beings can be very telling.  A fake or lying person would not admit in writing that they had run away from the one they were claiming to be Messiah.  No, only one telling the truth would admit to that.