Pray for Our World: Brunei 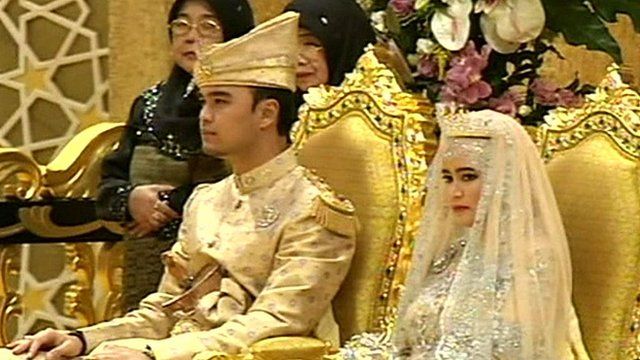 Pray for Our World: Brunei

Brunei is a small country enclave within the area of Malaysia.  It has some interesting facts.  It is one of the riches states in Asia due to their oil and gas reserves, and has free education and health care, no income tax for most, and heavily subsidized housing, fuel and food.  The Sultan rules as an absolute monarch and maintains the traditions of a Muslim monarchy that dates back to the 15th century.  The Christian church does exist there, but under difficult conditions.  Evangelism is illegal, no foreign Christian workers are permitted, and importing Bibles or Christian literature is illegal.  Religious instruction in all schools, including Christian schools, is only Islam.

Brunei gained their independence from Britain in 1983.  In 2014, it became the first East Asian country to adopt Islamic sharia law, despite widespread international condemnation.  They have free resources – education, health care and food, but not freedom in thought and action.