Pray for Our World: Finland 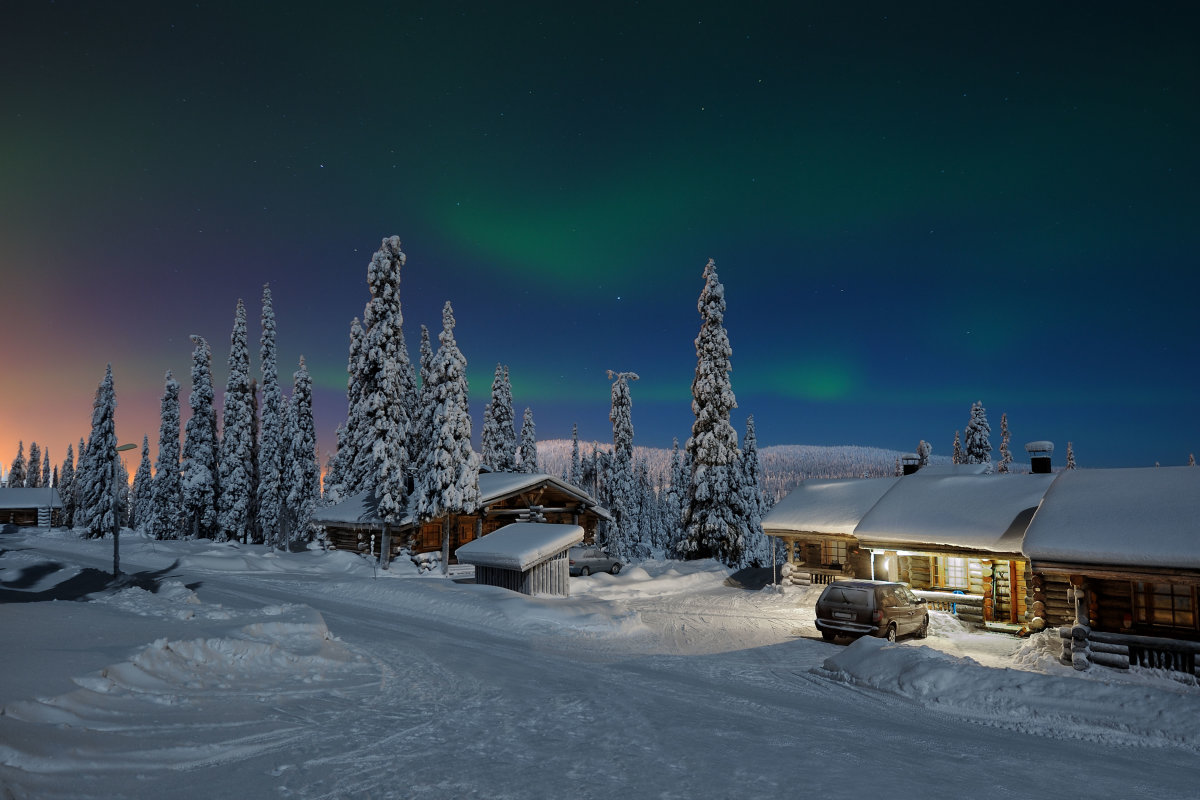 Finland is a northern country between Sweden and the top portion of Russia.  It is 70% forest, 10% lake, and 8% arable land.  They have 100% literacy rate.  They are a specialized, high-tech export-oriented economy, supported largely on wood products (from all those forests).  Their income averages $52,000 which is 109% of the USA.  They were ruled by Sweden for 700 years and then another 100 years by Russia before their independence in 1917.  Evangelical Lutheran and Greek Orthodox churches are the recognized national churches.  There are over 900 long-term missionaries from Finland in about 70 different countries.  Finland has strong Christian traditions and geographical location that made it a strategic place for reaching many people from the former Soviet Union.  It is considered one of those most affluent and peaceful nations on earth.

Pray that they will continue to have a strong Christian influence in their nation and the surrounding nations.  As with much of the rest of the world, church attendance is declining there as well, they have not had any revival since the 1960’s and the younger generations are becoming more secular.