Pray for Our World: Haiti 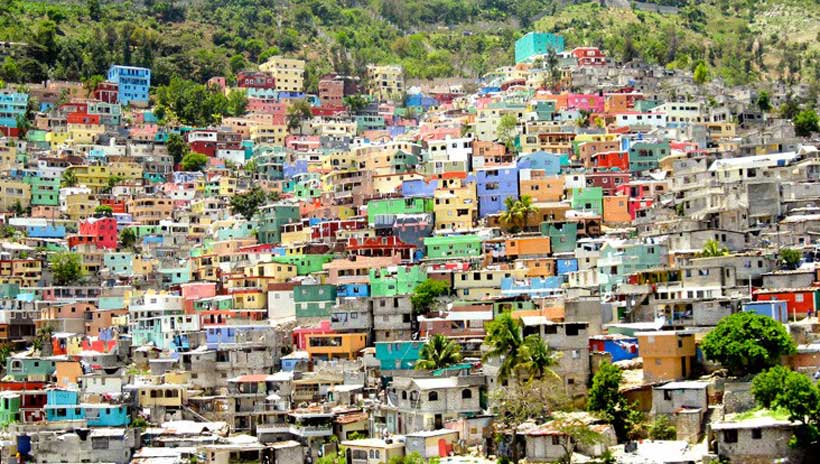 Pray for Our World: Haiti

Haiti is one of the most densely populated and poorest countries in the Americas.  Hundreds of thousands of Haitians have fled or emigrated, not including the loss of life from the 2010 earthquake.  It will take billions of dollars and many years of stability and sustained redevelopment to see any long-term progress.  Major sources of income come from aid and relief organizations.  Literacy is 51% and functional literacy may be as low as 20%.  Early slavery from the French, dictatorships, and earthquakes have all but left the people with little hope.  Most identify themselves as Christians, but 75% practice voodoo.

However, since the earthquake in 2010, there has been a spiritual outpouring of faith that shook not only the nation but moved the entire world.  The president called for three days of prayer and fasting in place of Mardi Gras in February 2010, and over one million people showed up.  Churches were filled and overflowing.  Pray that this spirit will continue, as there is still a lot of work to be done and it will take time.  God works miracles, changes hearts and people, and if the people will continue to look to God, there can be much hope and change in their future.