Pray for Our World: Honduras 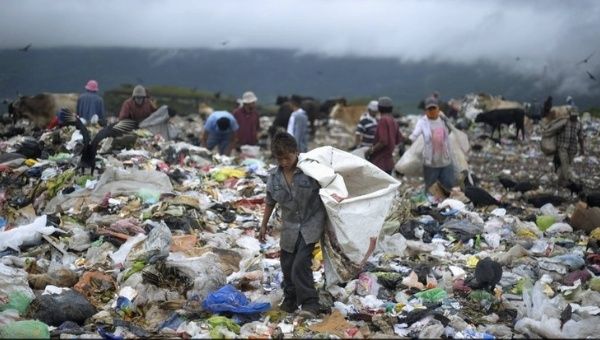 Pray for Our World: Honduras

Honduras is a mountainous land with rain forests and fertile coastal plains on both the Caribbean Sea and North Pacific Ocean.  It is one of the poorest countries in the Western hemisphere, and was under military rule for most of the 20th century.  Evangelism grew significantly in the 1960’s and went from 1% of the population to 23% of the population by the 1990’s, and continues to grow.

The biggest concern are the children at risk.  More than half of Honduras’ population are children, with the majority living in poverty.  Thousands of children attempt to cross to the USA to find family members working there, but most end up incarcerated in Guatemala or Mexico, in terrible conditions.  The Pepenadores, or garbage dump children, are more prevalent in Honduras than in any other nation in the Americas.  Street children, which number in the thousands, are often exterminated as a nuisance by ruthless groups in the name of social cleansing.  And many get swept up in organized crime as gang members or sex workers.

God weeps over His children.  Please pray for these children and help support them.  They need help where they live, so they do not get swept up in the false hope that leads to crime, sex trade, or prisons.  We will all be accountable for our lives someday, and it won’t necessarily be the things we did that will be of most concern, but the things we did not do.  Don’t miss that chance to make a difference, to help others have a little better life, to ease their pain or give them something to eat.