Pray for Our World: Saudi Arabia 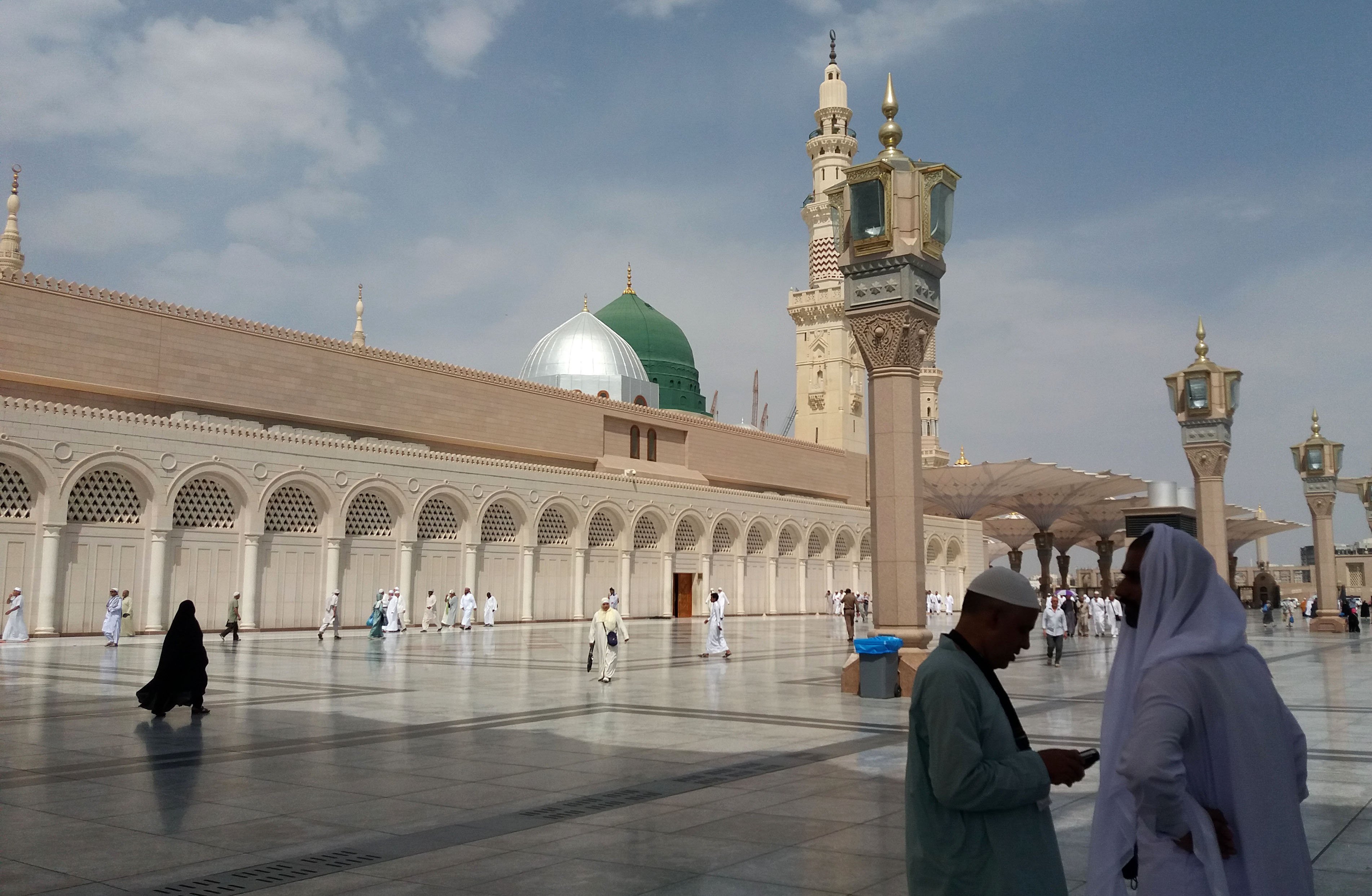 Pray for Our World: Saudi Arabia

The Kingdom of Saudi Arabia is almost all desert, but contains 25% of the world’s known oil reserves. This enormous oil wealth produces 75-90% of government revenue and is the foundation of the economy and infrastructure, while also being used to export Islam globally. Ironically, unemployment among Saudis is high, between 20-40%, largely due to Saudis’ disdain for certain types of jobs.

Saudi Arabia is the birthplace and keeper of Islam. People of other faiths may live in Saudi Arabia, but they may not practice their religion openly or gather privately. Saudi Arabia’s record on human rights is one of the worst. Why would a religion supposedly of God be against human rights, freedom of thought and equality? There is no mention of the word “love” in the Quaran. This is in stark contrast to the Bible’s most famous verse of “God so loved the world…”.

Saudis who come to faith in Christ face the death penalty if discovered. At the very least, they are disowned and kicked out of their homes. Despite this, increasing numbers are secretly seeking and finding Jesus, and there are believers in every Saudi city. It’s as if Jesus was speaking directly to them when He said:

Pray for these new believers to persevere, to multiply, and to find other believers they can safely be with in fellowship.