Pray for Our World: Rwanda 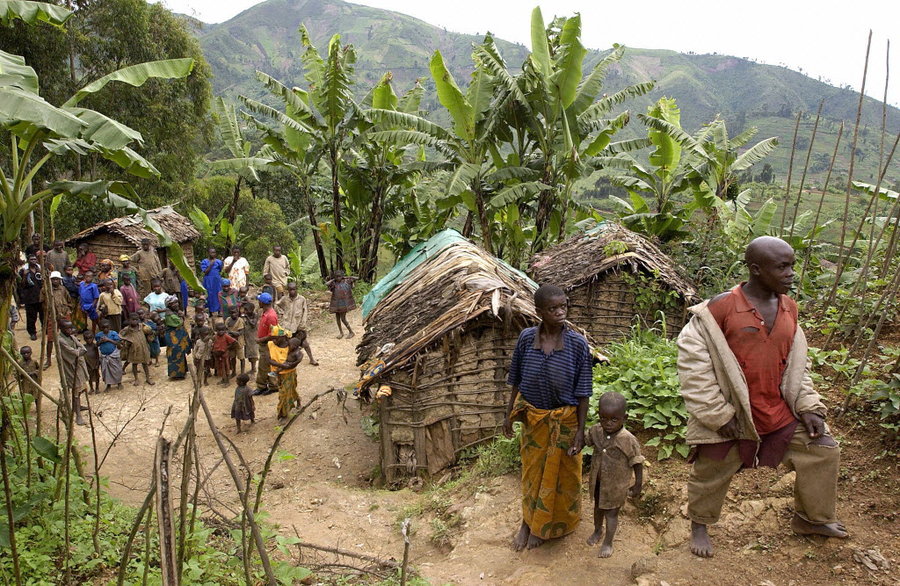 Pray for Our World: Rwanda

Rwanda is located in central Africa.  Due to the ethnically motivated genocides of the past, the government abolished all ethnicity as a means of identification.  Everyone now is only Rwandan, and cannot be referred to as Hutu or Tutsi.  The government has been working toward rebuilding infrastructure and making the country safe again. The current parliament is more than 50% female, the world’s highest rate.  Coffee, tea, and foreign aid are the dominant income sources, though the government hopes to reduce dependence on foreign aid.

The country is still trying to recover from the 1994 genocide that claimed up to one million lives. This also reshaped the religious scene.  The Catholic Church lost much credibility during this time by failing to adequately oppose the evil and speak against the ethnic hatred.  It should also be noted that many of the righteous Catholic, including priests and nuns, did lay down their lives to protect others.  But many others failed to intervene or help.  Evangelicals began to grow rapidly in the aftermath due to their aid programs and message of hope for all regardless of tribe.  Pray for all the churches there, that they will unite and continue to help the people move forward with the hope and the help they desperately need.