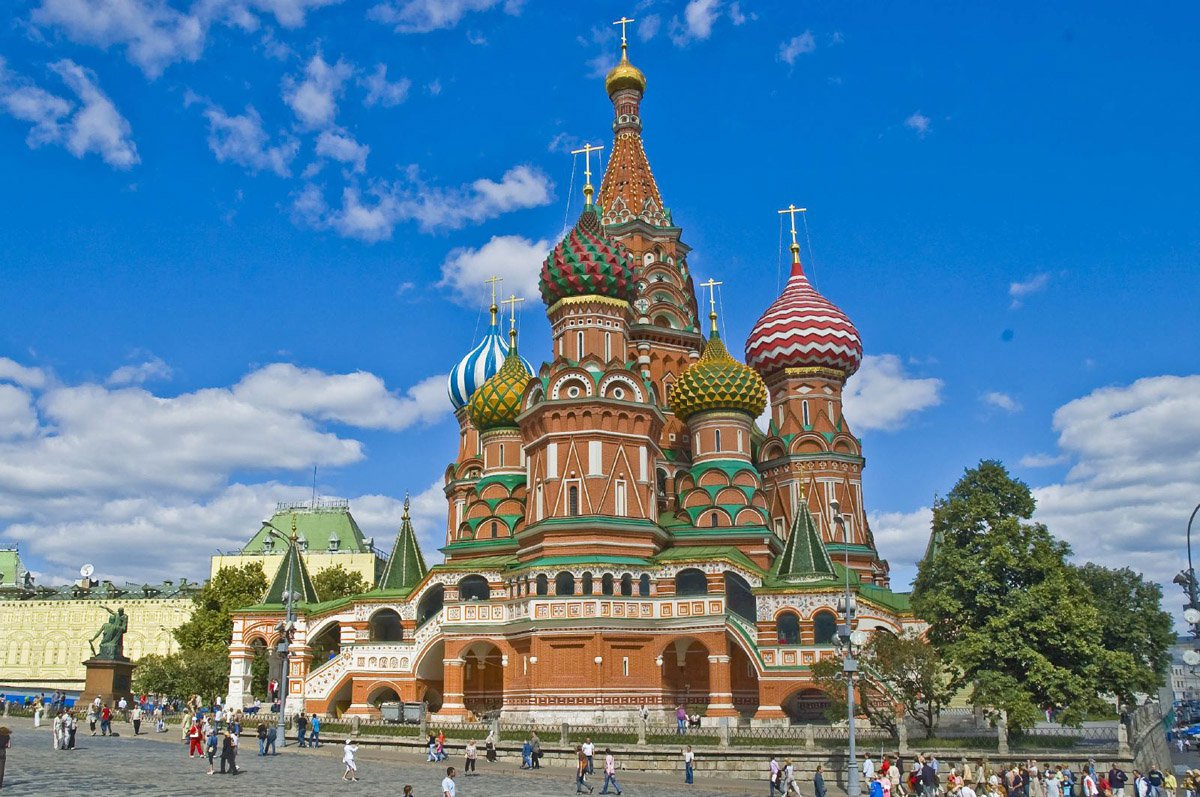 Russia is the world’s largest country, extending across 9 time zones. It has vast natural resources in gas, oil, timber and minerals, as well as huge amounts of arable land. However, most of the economy is in the hands of a few men while millions of Russians remain poor an unemployed. The country has known little but autocracy or tyranny since it began in the 8th century. Freedom of press and media is limited, and all television stations are government controlled and censored. The Church in Russia has suffered some of the most severe persecution of any nation in recent history. Deaths in the Gulag prison camps between 1920 and 1990 are estimated at 20 million, many who were Christian. Of the 100,000 church-owned buildings in 1920, almost none remained by 1940.

Today, the people still face many challenges. For the younger generation, modern life offers little real hope. Health care is inefficient and costly, making it inaccessible to many. Alcoholism is one of the world’s highest.  Drug addiction is prevalent among young people, with 8% of teens using drugs daily.

The religious climate is unique and challenging. The Russian Orthodox Church, over 1,000 years old, is the main church and a major symbol of Russian identity. Russian Orthodox claims to be the one true apostolic Church handed down from Rome and Byzantium. The original undivided church of the apostles split between the East (Orthodox) and the West (Catholic) during the Great Schism of 1054. Other denominations later derived from the Catholic church, but the Orthodox Church remains as the original church from that initial split. They have remained true in their ancient confessions of God, and the mystery of Christ and His resurrection, and we could learn some from their Orthodox theology. Yet at the same time, it has caused them to be closed off and intolerant of other Christian denominations. Pray for this ancient church, for their unity with other Christians, and for them to be able to reach a new generation of young people in the same way as Peter and Paul did with the original church.

*If you would like to know more about the forming of the original church during the first thousand years after Peter and Paul, and the theological differences that caused the church to split, I recommend this great book to read: The First Thousand Years, by Robert Louis Wilken.