Pray for Our World: Seychelles 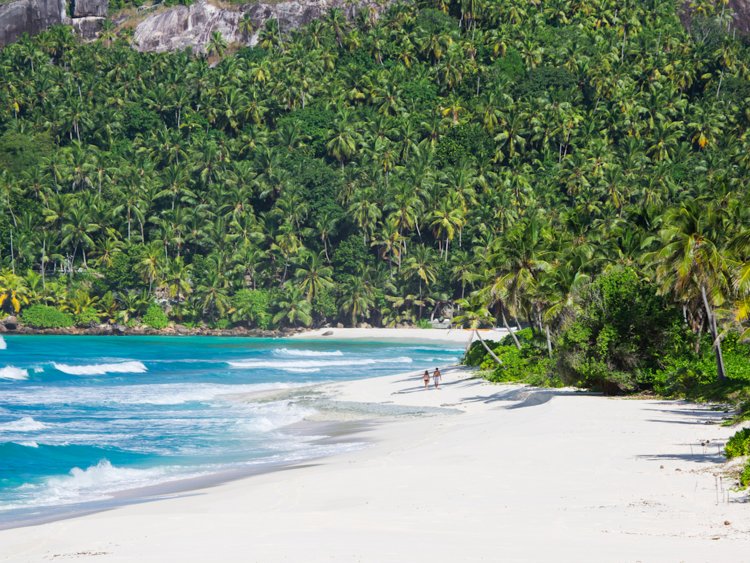 Seychelles is made up of 452 square km containing 92 granite and coral islands spread across the Indian Ocean, north of Madagascar. The country received its independence from Britain in 1976, and then quickly became a socialist nation. With the end of the Cold War, they no longer received socialist aid, and so they became a multiparty government, but where the dictator became the president.

Though most claim to be Christian, it is overshadowed by much superstition and black magic. The outer and less-populated islands are very isolated and are some of the lesser-reached peoples. They have one version of a translated New Testament, and there is a team working on translating the Old Testament. However, the bookshelves are empty, and there is a shortfall of New Testaments available. Please pray they will have the funds and the means to receive copies of the Bible in their own language – something the rest of us usually take for granted.