Pray for Our World: Sweden 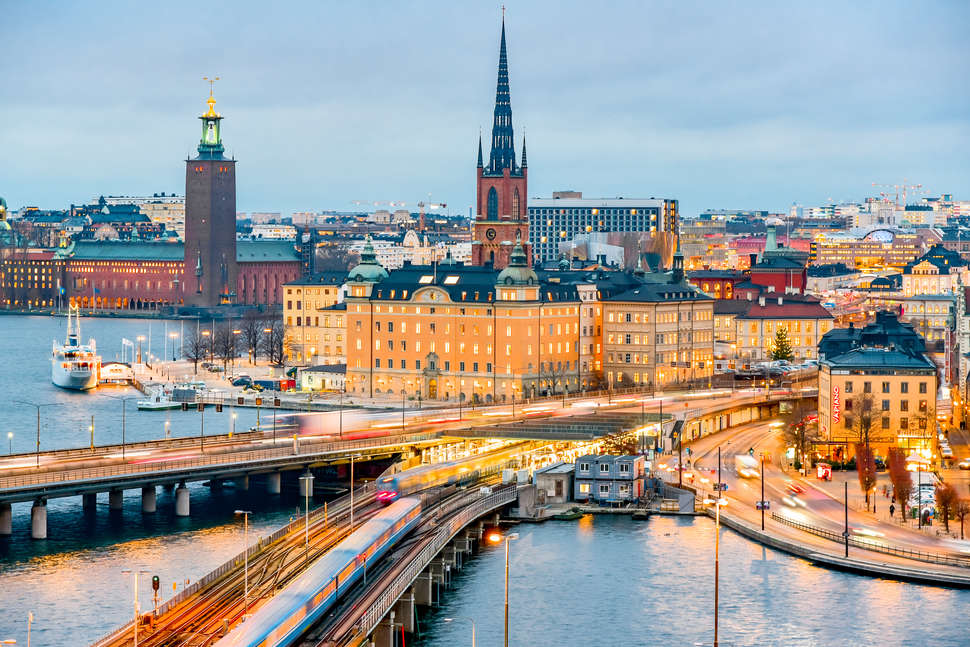 Pray for Our World: Sweden

Sweden is a land of mountains and forests, with only 10% cultivated.  It has a highly developed economy focused on exports and information technology.  There is an extensive social welfare system that requires high taxation, but provides one of the best standards of living in the world.  Nearly 200 years of neutrality has also moulded the Swedish society. They are part of the EU but declined membership in NATO.

While the standard of living is good, it is a secular, postmodern and post-truth worldview that dominates the society. It is difficult to express a biblical faith in public or in the academic sphere without opposition. Only 23% of people believe in a personal God. Nearly every religious group has declined dramatically, and has been replaced with materialism, hedonism and individualism.

Sweden has a rich Christian history. The Church of Sweden (Lutheran) was the State Church until 2000. Pray for Christian speakers and thinkers who can re-establish the legitimacy and truth of a biblical worldview in Sweden.