Pray for Our World: Benin 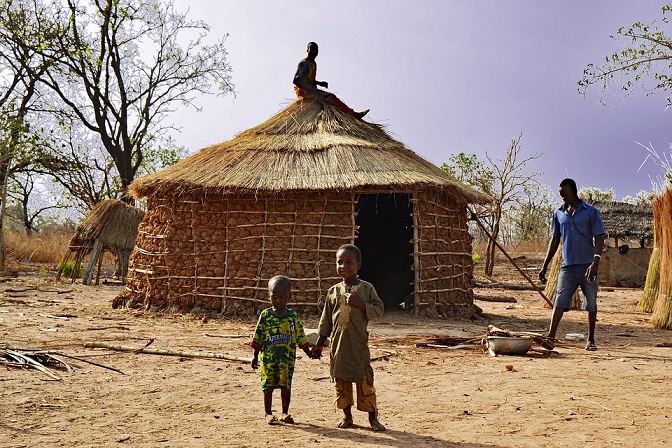 Pray for Our World: Benin

Benin is wedged between Nigeria and Tongo in Africa.  One of the trends I am seeing in many of the smaller countries like Benin is that they have gained their independence within the last half of the 20th century.  Indeed the world dynamics are changing in many ways.

Benin is split religiously between Christian, Muslim, and Ethnoreligionist.  Ethnoreligionists are various faiths that are usually confined to a specific ethnic group.  It encompasses ancestor-worship, polytheists, folk religionists, cults and tribal movements.  The birthplace of Voodoo is in Benin and each year they hold a Voodoo festival.  There is another dark side as well, people-smuggling.  Tens of thousands of children are allegedly smuggled from Benin each year to work as child laborers.

Please pray for these children, that God may rescue them with the help of His people, and bring them to the loving arms of Jesus, who often spoke about not doing any harm to the children.