Pray for Our World: Iceland 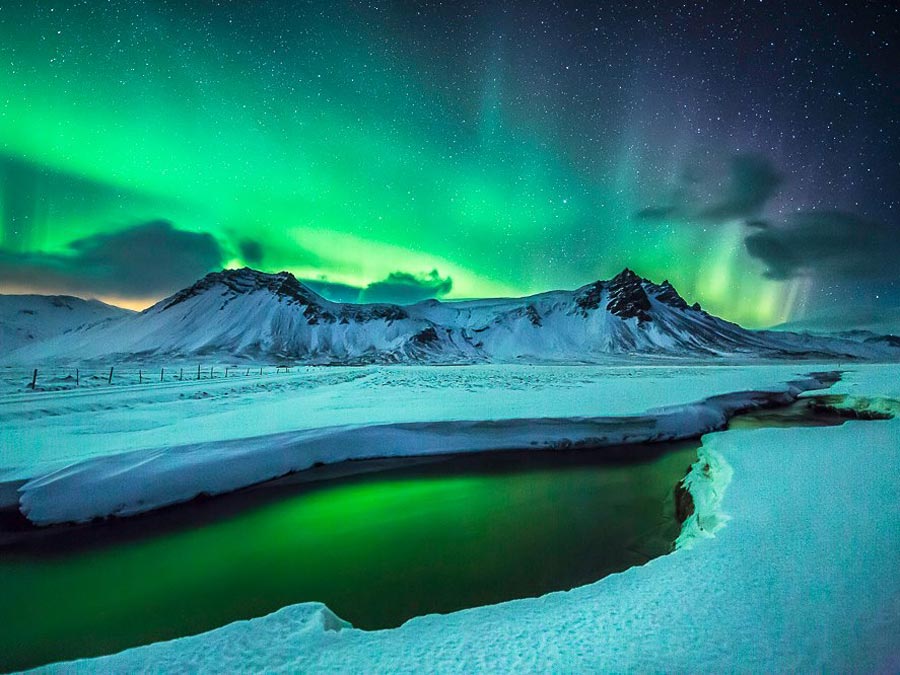 Pray for Our World: Iceland

Iceland is a unique, volcanic island in the North Atlantic.  It is largely inhabited by Icelandic peoples (over 90%) but the immigrant and travel population is starting to increase, which brings a change to their traditionally guarded society.  Iceland’s rather new finance sector was deeply affected by the financial and banking collapse in 2008-2009.  They struggle between their traditional fishing, which previously brought a high standard of living to their fragile environment, and the new environmental controversies of energy plants and aluminum factories.

The Lutheran Church is recognized as the state church and the majority are protestant Christian, however much of this is in name only.  Biblical Christianity and a lifestyle of following Jesus Christ are alien concepts to most.  The Bible Society recently launched a new Bible translation in Iceland which was well received and has resulted in many acquiring Bibles.