Pray for Our World: Maldives 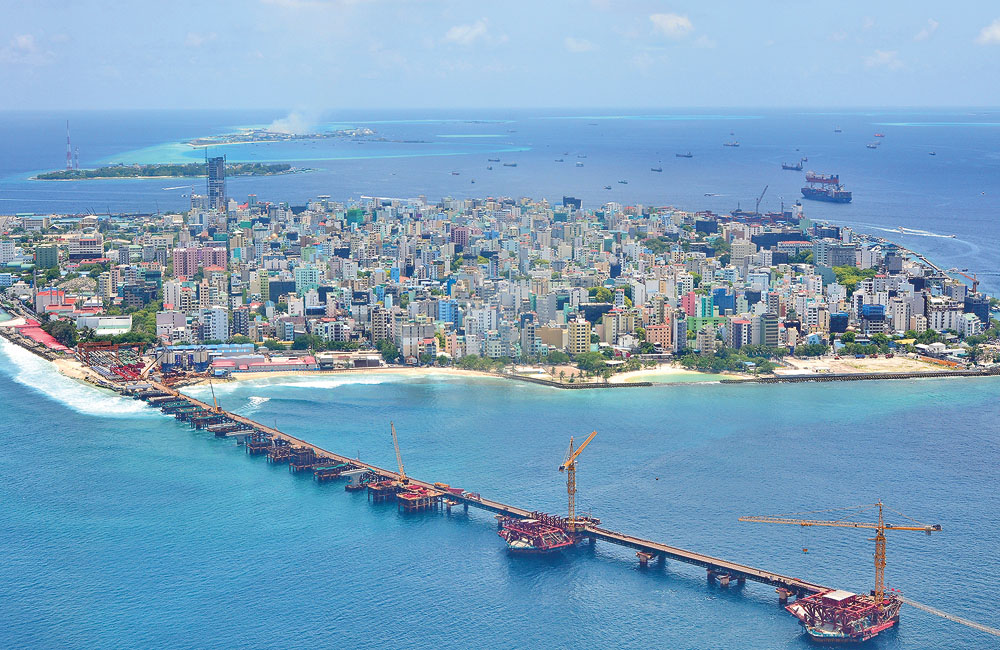 Pray for Our World: Maldives

Maldives are a small group of coral islands southwest of Sri Lanka in the Indian ocean.  The average size of the 202 inhabited islands are less than 1 sq km, and average elevation is one meter.  Tourism and fishing dominate the economy.  Islam is the only recognized religion, and the practice of other religions is forbidden.  There are less than 600 Christians in the entire country, including Protestant, Independent and Catholic.

Behind the facade of island paradise and peaceful Islam lies a much darker reality.  They have one of the highest divorce rates in the world, there is rising crime and gang activity, abuse of children and endemic drug use among teens (possibly up to 70%).  They do not honor human rights or religious freedoms, and there is usually a correlation between the two.  Those countries with religious freedom have a better economy and better human rights record.

Please pray for this country.  The Gospel was translated into the native language back in 1811 and then subsequently was lost or destroyed soon after.  Only the Gospel of Luke and Acts are currently available to them, though it is highly illegal at this time.