Pray for Our World: Germany 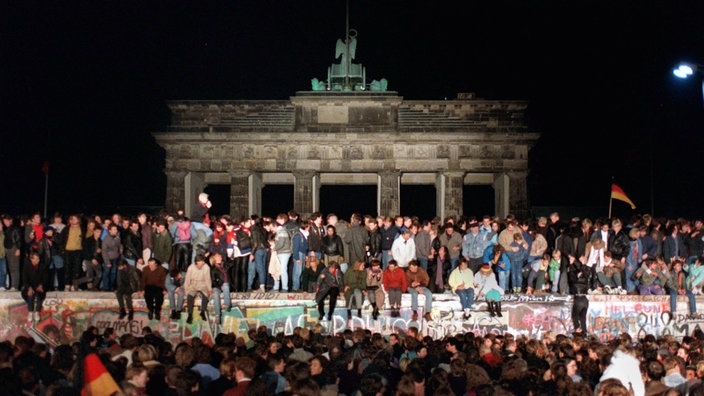 Pray for Our World: Germany

Germany is strategically placed in the center of Europe.  The post WWII recovery has become one of the world’s strongest economies.  With the inclusion of East Germany in the 1990’s, it led to high social security costs and a dip in the economy, but they are starting to recover.  Unemployment of over 3 million is still a concern, mostly in the east.

As a new post-war generation is taking over the leadership, Germany is starting to become more active in an international role.  Post 9/11 has also brought a greater interest in the Christian way as an alternative and counterbalance to Islam, and evangelicals are much more prominent now than before in media and politics.

Germany has many opportunities and challenges.  Strategically their location, wealth and influence are important in the EU and Europe.  Yet, the 1989 unification of the east and west remains a burden, especially spiritually and psychologically.  Mental illness is occurring in record numbers, including clinical depression.  Suicide is the second-largest killer of 15-29 year olds.

But there is much hope for the once-darkened Germany.  Pray that the hope and light of Jesus Christ will reach the people of Germany.  Jesus is the only true and lasting cure to our world’s problems.  He died for all.  He is available to all who seek Him.  This is why Jesus tells us He is the way, the truth, and the life (John 14:6), for anyone who comes to Him will be saved (John 6:37).  No other religion or person promises that.