Pray for Our World: Georgia 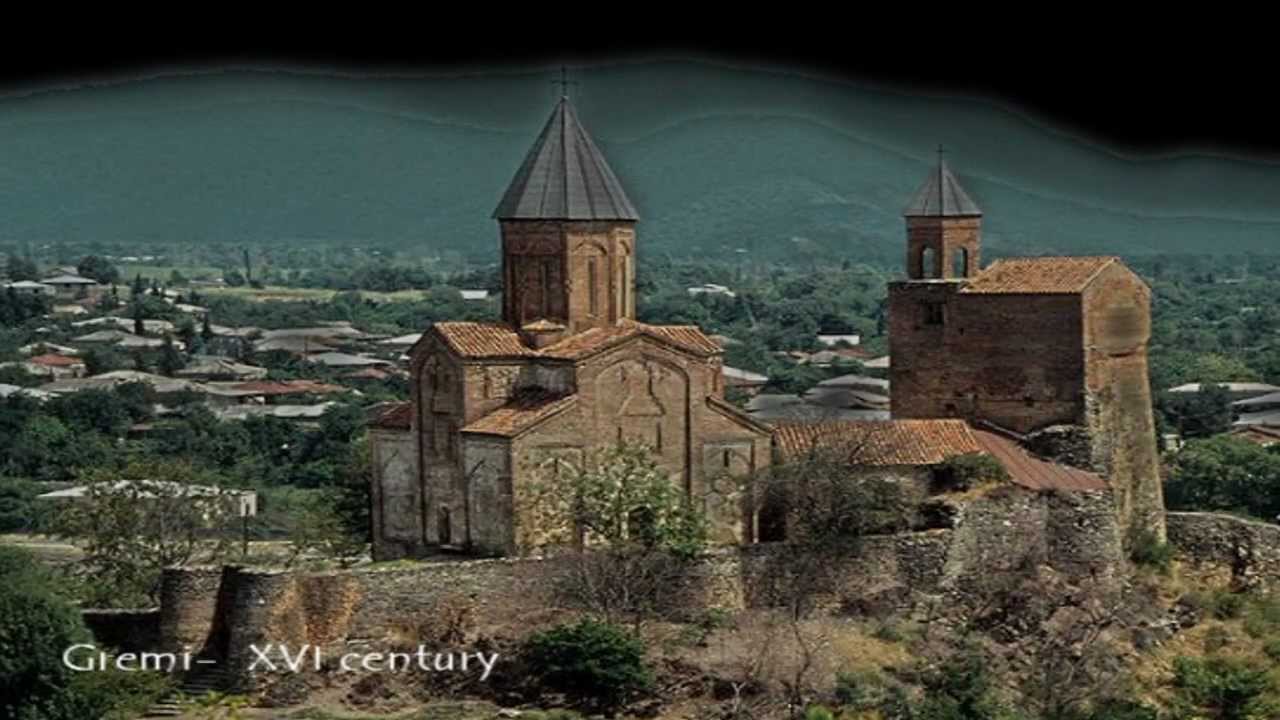 Pray for Our World: Georgia

Georgia is located on the Black Sea between Russia, Turkey and Armenia.  It is regarded as the world’s second-oldest Christian nation.  The Georgian Orthodox Church dates back to AD 150 and is considered almost a peer to Jesus and the apostles time period.

Georgia became independent in 1991 after centuries of dominance by surrounding empires.  They still have some regions of the country where Russia remains a significant influence.  Since their independence and the collapse of communism, they have continued to make progress in positive social, economic and political changes.  Many have returned to the church, but it is more about an expression of nationalism than of true faith.

Pray for the churches there, that they will once again become a place of hope for the people, and help for the almost 100% unemployment or underemployment in the villages.  The churches need more resources to do this.  The Jesus film has been translated in Georgia, Russian, Ossetian and Mingrellian (which is the first film ever in this language), and it continues to be well received.