A Christmas Story Devotional: Day 10 – Salvation through His death 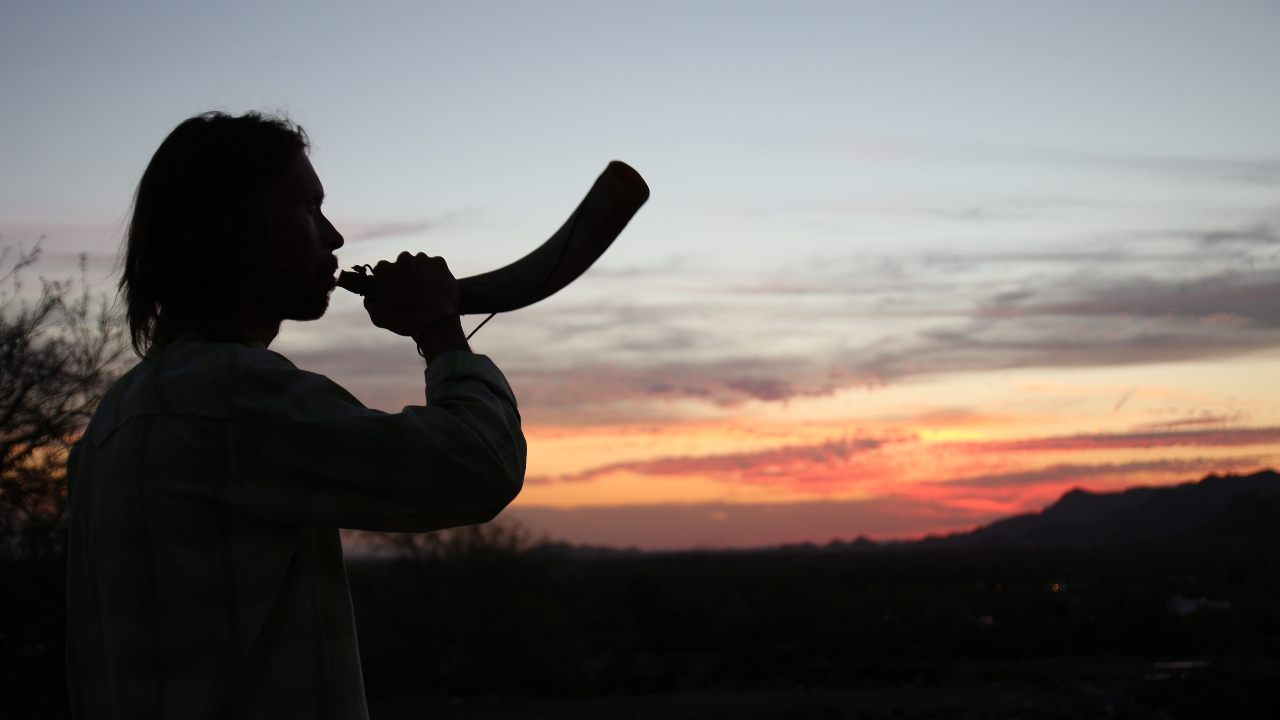 A Christmas Story Devotional: Day 10 – Salvation through His death

Day 10 – Salvation through His death.

Harper Lee was the Pulitzer Prize-winning author of the famous book, To Kill a Mockingbird, written in the 1950’s. In recent years, another novel of hers was discovered and released, called Go Set a Watchman. The meaning of this title was not very clear at first, until discovering the phrase actually comes from a reference in the book of Isaiah: ​

For thus has the Lord said to me: “Go, set a watchman, let him declare what he sees.” Isaiah 21:6

Much of our literature, art, and culture has Biblical references. A watchman was to be a moral compass, one to keep you on the right path and to guide you in the right direction when things go wrong. Chapters 52 and 53 of the book of Isaiah contain some of the most wonderful references and literature in the Bible. Enjoy reading these amazing and undeniable prophecies from Isaiah about the Messiah’s death, written several hundred years before Jesus was born.​

Isaiah 52-53
“Wake up, wake up;
put on your strength, Zion!
Put on your beautiful garments,
Jerusalem, the Holy City!”

For this is what the Lord says:
“You were sold for nothing,
and you will be redeemed without silver.
At first My people went down to Egypt to live there,
then Assyria oppressed them without cause.
My name is continually blasphemed all day long.
Therefore My people will know My name;
therefore they will know on that day
that I am He who says:
Here I am.”

How beautiful on the mountains
are the feet of the herald,
who proclaims peace,
who brings news of good things,
who proclaims salvation,
who says to Zion, “Your God reigns!”
The voices of your watchmen—
they lift up their voices,
shouting for joy together;
for every eye will see
when the Lord returns to Zion.

See, My Servant will act wisely;
He will be raised and lifted up and greatly exalted.
His appearance was so disfigured
that He did not look like a man,
and His form did not resemble a human being.
Kings will shut their mouths because of Him,
For they will see what had not been told them,
and they will understand what they had not heard.

He was despised and rejected by men,
a man of suffering who knew what sickness was.
Yet He Himself bore our sicknesses,
and He carried our pains;
He was pierced because of our transgressions,
crushed because of our iniquities;
punishment for our peace was on Him,
and we are healed by His wounds.

He was oppressed and afflicted,
yet He did not open His mouth.
They made His grave with the wicked and with a rich man
at His death, although He had done no violence
and had not spoken deceitfully.

My righteous Servant will justify many,
and He will carry their iniquities.
Because He submitted Himself to death,
and was counted among the rebels;
yet He bore the sin of many
and interceded for the rebels.

May you listen to the watchman’s words and let your life be guided by the truth.
Jesus came as the messenger of truth, and He is the true “Peace on Earth.”