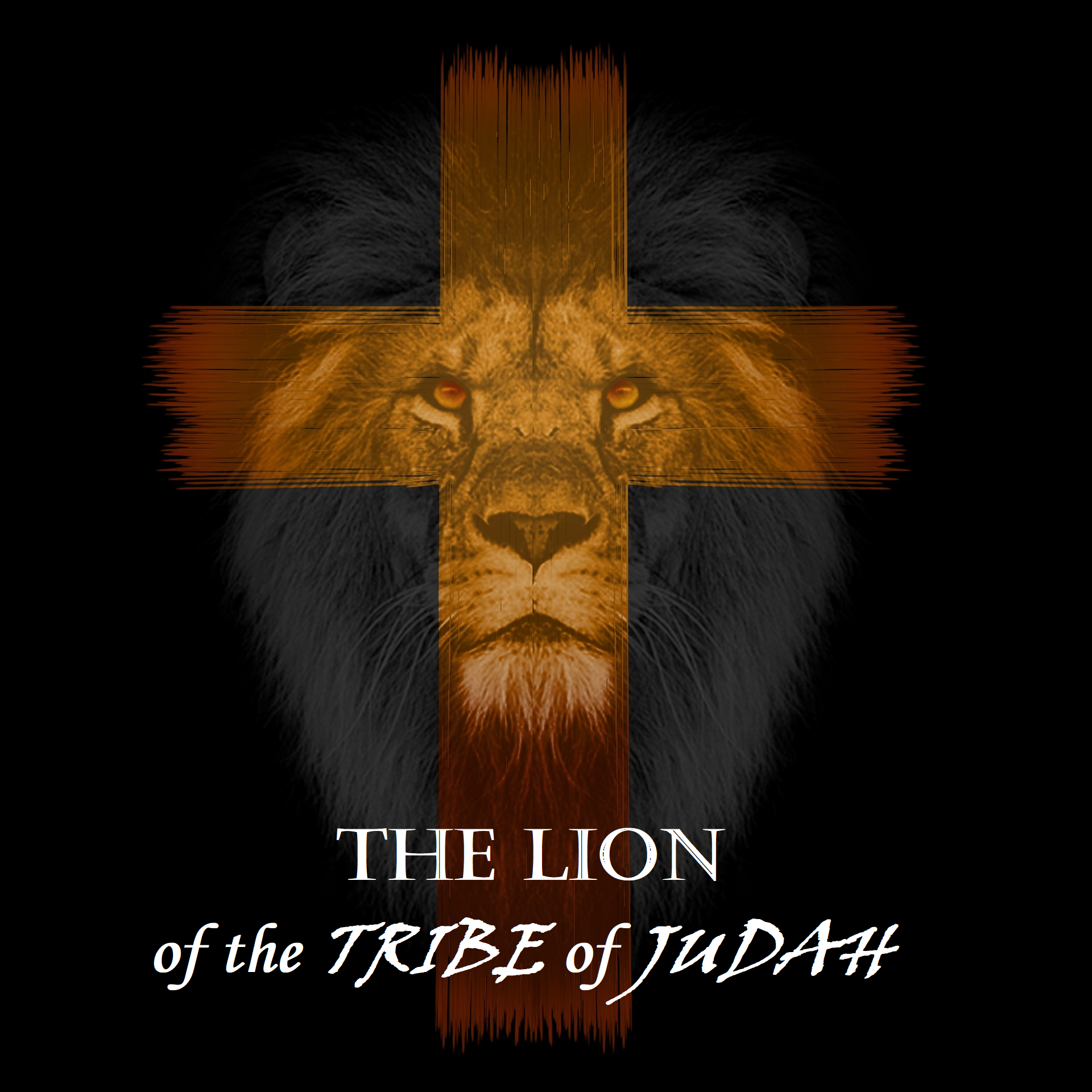 Abraham is chosen by God and becomes the patriarch of the nation of Israel. His son Isaac marries Rebekah and they have twin sons, Jacob and Esau. A family feud develops between the two brothers which lasts for centuries, and it even has a connection to King Herod who attempts to kill the baby Jesus 1700 years later. The two brothers follow different paths. Jacob is given the birthright, takes the name Israel, and has 12 sons who become the 12 tribes of Israel. The other brother Esau becomes angry at God, never repents, and his descendants (the Edomites) become a violent nation that is in perpetual conflict with Israel.

One of Jacob’s 12 sons, Judah, will become the line of King David. In this third prophecy, it foretells of Judah’s tribe being the line of the coming Messiah – the One whose scepter will not depart and whose right it is to come.

Genesis 49:1, 8-10
Then Jacob (on his deathbed) called his sons and said,
“Gather around, and I will tell you what will happen to you
in the days to come.
Judah, your brothers will praise you.
Your hand will be on the necks of your enemies;
your father’s sons will bow down to you.
Judah is a young lion—
my son, you return from the kill.
He crouches; he lies down like a lion
or a lioness—who dares to rouse him?
The scepter will not depart from Judah
or the staff from between his feet
until He whose right it is comes
and the obedience of the peoples belongs to Him.”

A dying Jacob saw the day of Christ in his prophecy. He lived by faith in the promise of a Messiah to come. We can now live by faith in a Messiah that has already come! We can know Him. The prophecy of Jesus Christ is here.

May you know the peace that only Jesus Christ can bring –
an everlasting peace full of true joy that can never be taken away.