A Christmas Story Devotional: Day 7 – A child is prophesied 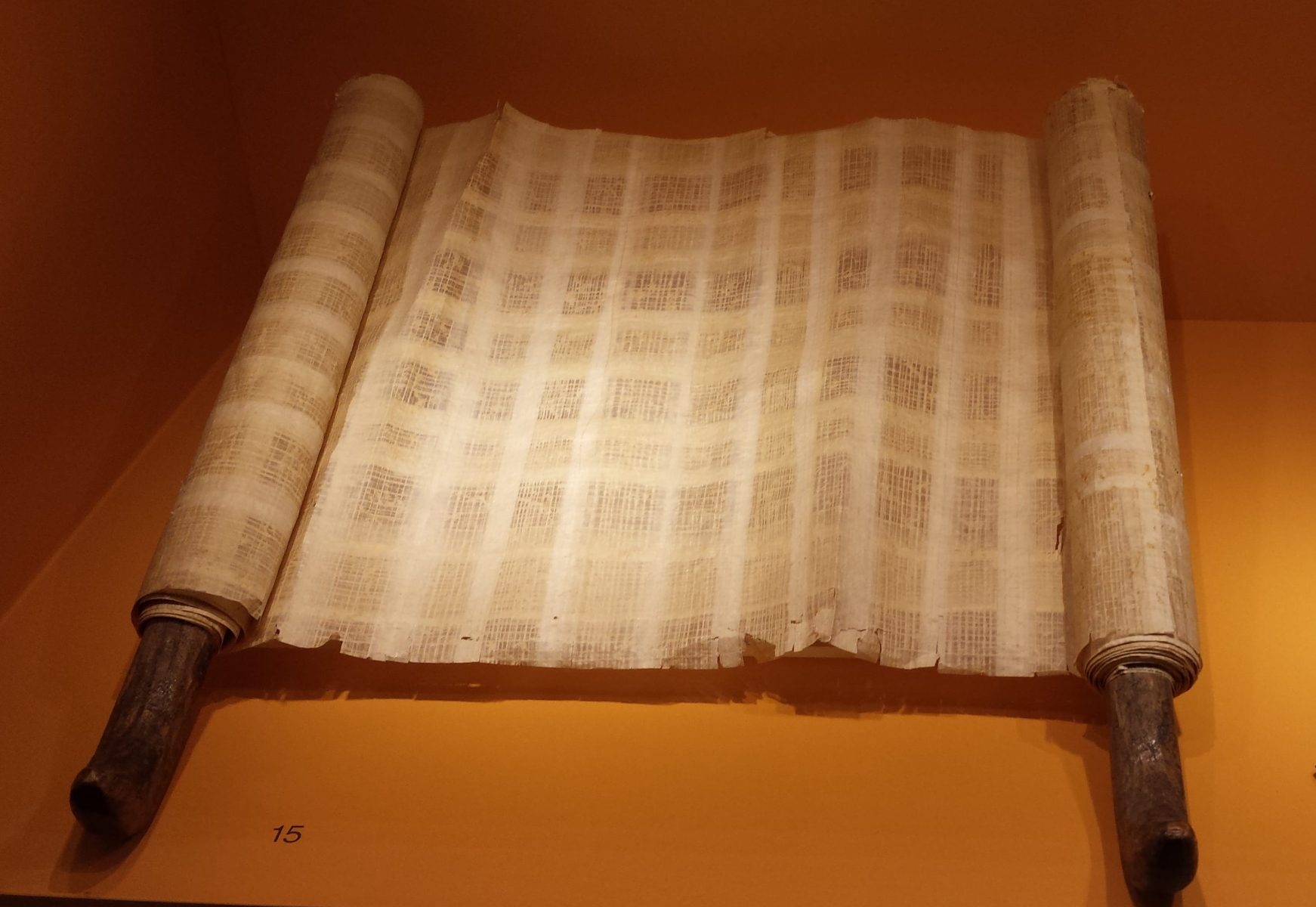 Day 7 – A child is prophesied.

One-third of the Bible is prophecy, and it has not been wrong yet.​

300 prophecies point to the Messiah’s first coming and 400 point to his second coming.

In 1947, a scroll of the book of Isaiah, which had been copied 2000 years ago, was found near the Dead Sea. Many of the prophecies about the baby to be born come from Isaiah.

Isaiah was one of the most famous prophets and lived from 760-690 BC. This is his prophecy…

Isaiah 9:6-7
For to us a child is born,
to us a son is given;
and the government shall be upon his shoulders
and his name shall be called
Wonderful Counselor, Mighty God,
Everlasting Father, Prince of Peace.
Of the increase of his government and of peace
there will be no end,
on the throne of David and over his kingdom,
to establish it and to uphold it
with justice and with righteousness
from this time forth and forevermore.
The zeal of the Lord Almighty will accomplish this.

​Luke 2:8-11
And in the same region there were shepherds out in the field,
keeping watch over their flock by night.
And an angel of the Lord appeared to them,
and the glory of the Lord shone around them,
and they were filled with great fear.
And the angel said to them, “Fear not, for behold, I bring you
good news of great joy that will be for all the people.
For unto you is born this day in the city of David a Savior,
who is Christ the Lord.

May you celebrate the joy and peace of the Christmas season,
knowing that it comes from Jesus Christ the Lord
who was sent to us over 2000 years ago.

[2] Referenced from The Amazing Collection: The Major Prophets, by Big Dream Ministries