Breakfast Cooking on the Beach 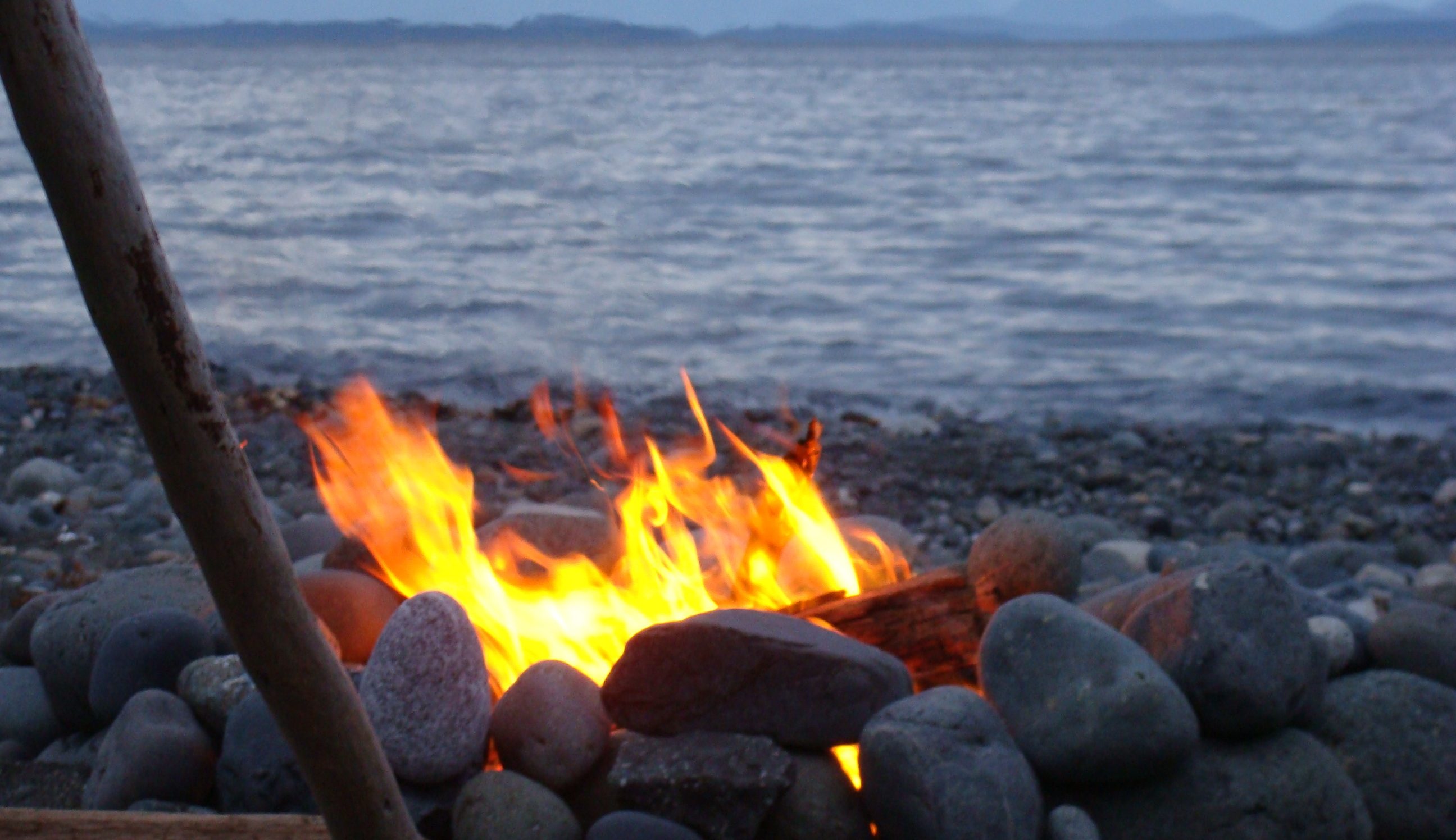 Breakfast Cooking on the Beach

They had been out all night and caught nothing.  They were hungry, tired, and smelled of ocean. The early morning chill still hung in the air. The cold could be added to their list of grievances too, but mostly they were hungry.

As they pulled their boat up on the shore, their muscles sore and aching, they could smell the faint aroma of fresh fish cooking.  They looked around, and as the fog began to clear, they saw in the distance a glowing fire with several fish laying on top.  They could faintly hear the crackling of the fire in the morning stillness, perhaps with a little olive oil drizzled on top as the sweet aroma drifted their way. They looked at each other, quickly dropped their fishing gear, and ran toward the site.  There was freshly baked bread too, warming next to the fire.  Who would leave this here?  Who prepared such a thing?

And then they saw him, leaning over the fire stirring the coals.  He smiled at them, and said, “Come, eat!”  It was their Lord.  The disciples: Peter, James, and John, were still a little confused and shocked over the recent events of the previous days: Jesus’ trial, crucifixion, and then raised back to life three days later.  Their world had been torn upside down.

They sat down on the beach and ate the fish and bread until they were full.  After having been warmed by the fire, they got up and went for a walk. Peter and Jesus went on ahead, John lagged behind a little. Jesus had some very specific words for Peter as they talked, as well as telling him how he would eventually die. “What about him?” Peter asked frantically as he pointed back toward John, Jesus’ beloved disciple.  “That is not your concern,” Jesus answered…

I cannot imagine a better scene on earth than having a morning meal of fresh fish and baked bread sitting with Jesus on the beach, in the quiet dawn of the day as the sun begins to rise. What a great mental picture of Jesus. This story comes from the last chapter of the Gospel of John, as recorded by John, the one who was lagging behind on the beach.  The full story is in John chapter 21.  Below is an excerpt of the specific words that Jesus had for Peter that morning.

When they had finished eating, Jesus said to Simon Peter, “Simon son of John, do you love me more than these?”

Again Jesus said, “Simon son of John, do you love me?”

He answered, “Yes, Lord, you know that I love you.”

The third time he said to him, “Simon son of John, do you love me?”

Peter was hurt because Jesus asked him the third time, “Do you love me?” He said, “Lord, you know all things; you know that I love you.”

Lessons from the Sea