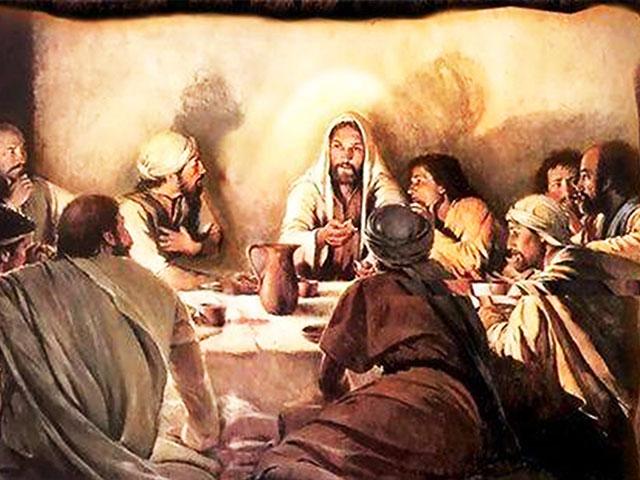 People often ask, “Why does God allow evil?”  It could also be asked another way, “Why does God allow people to do evil when He knows ahead of time what people will choose and the outcome of their choices?”  And if a person says they do not believe God knows everything ahead of time, then they would be saying God is not all-knowing and not in control.  I don’t think any of us want to believe or follow a God who is not in control or who can be caught by surprise.  So then the question becomes “Why does an all-knowing and in-control God still allow us to do evil?

The standard answer is usually “free will”, but I believe it’s more than just that.  Free will by itself does not guarantee anything or carry any hope.  It just means you are free to make your own choices, but not necessarily that anyone cares about your choices.  But the all-knowing, in-control God is also a God of mercy, forgiveness, and grace.  God gives everyone a chance – many chances – to do the right thing, to change their hearts, sometimes even to their last dying breath, no matter what they have done in their past.

This is why God allows our actions and choices.  He never gives up hope on any of us that we can change and choose Him.  And that is why in this next story of Judas Iscariot, the betrayer of Jesus, even he was given a chance though Jesus knowingly could have prevented his actions.

On the first day of Unleavened Bread the disciples came to Jesus and asked, “Where do You want us to prepare the Passover so You may eat it?”

“Go into the city to a certain man,” He said, “and tell him, ‘The Teacher says: My time is near; I am celebrating the Passover at your place with My disciples.’” So the disciples did as Jesus had directed them and prepared the Passover. When evening came, He was reclining at the table with the Twelve. While they were eating, He said, “I assure you: One of you will betray Me.”

Deeply distressed, each one began to say to Him, “Surely not I, Lord?”

He replied, “The one who dipped his hand with Me in the bowl—he will betray Me. The Son of Man will go just as it is written about Him, but woe to that man by whom the Son of Man is betrayed! It would have been better for that man if he had not been born.”

Then Judas, His betrayer, replied, “Surely not I, Rabbi?”