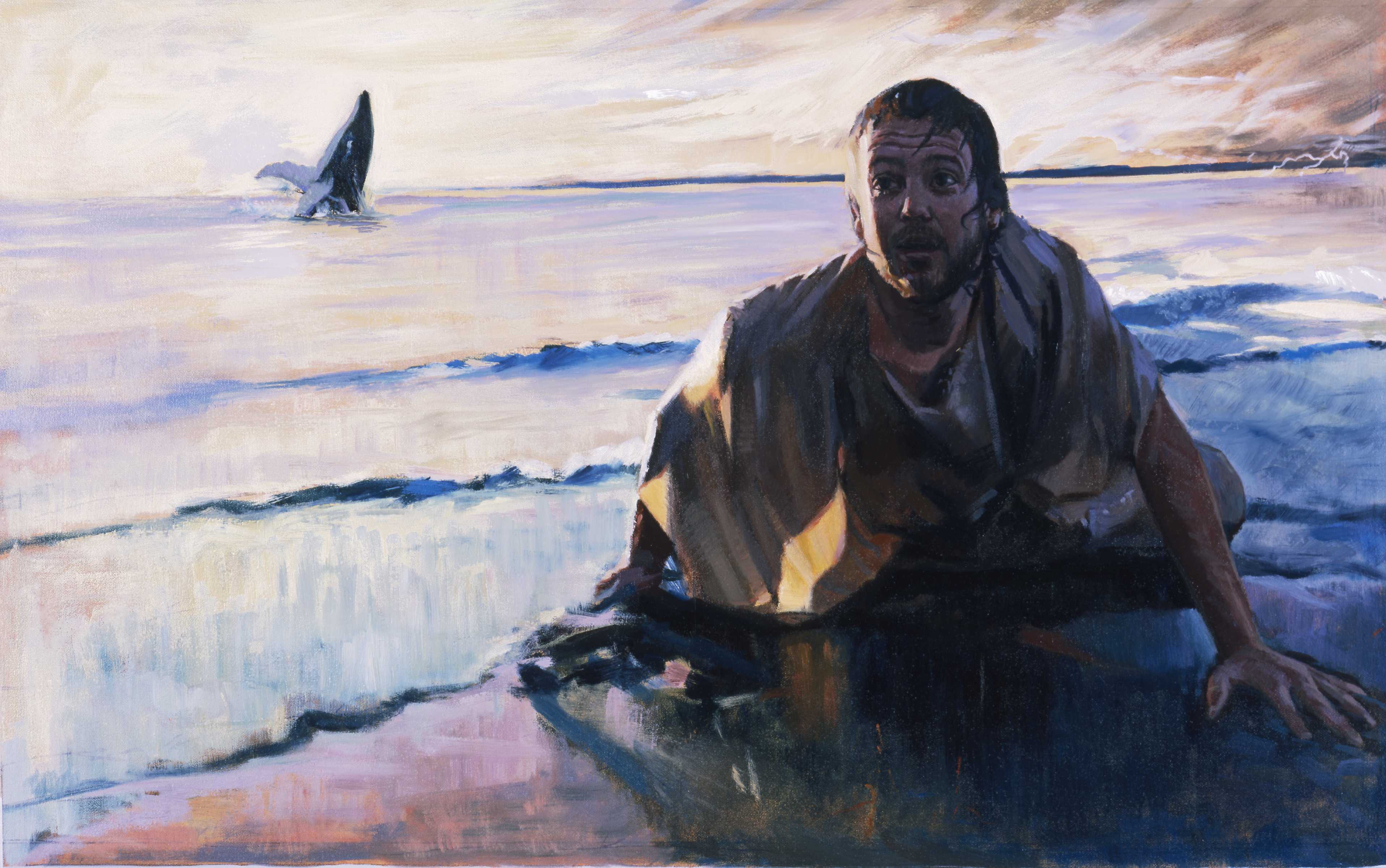 Most people believe Jesus existed, some believe he is Christ, and others are somewhere in between – believing in a modern-day Jesus but not really believing all those Old Testament stories.  You remember the ones, taught to us a children in Sunday School… Jonah and the big fish, David and Goliath, parting the Red Sea.  Many of us stopped believing those stories once we grew up, but Jesus often referred to these Old Testament events and people when he was speaking to the Pharisees and the crowds.

“When an unclean spirit comes out of a man, it roams through waterless places looking for rest but doesn’t find any. Then it says, ‘I’ll go back to my house that I came from.’ And returning, it finds the house vacant, swept, and put in order. Then off it goes and brings with it seven other spirits more evil than itself, and they enter and settle down there. As a result, that man’s last condition is worse than the first. That’s how it will also be with this evil generation.”

Jesus mentioned the Old Testament events for a reason.  He wanted us to know they were real, showing the power of God and the need for repentance.  And if Matthew, writer of the gospel, wanted us to believe his writings, which I’m sure was his goal, then he would not have mentioned the story of Jonah if it were not widely accepted as truth during that time.  He would have been laughed at and Jesus would have been discredited.  The pharisees often questioned Jesus about his motives, but they never disputed his references.

If you believe in Jesus, then you will believe what He says.  And if you believe what He says, then you believe in the story of Jonah with 3 days in the belly and all.  The entire Bible is woven together.  We cannot pick and choose parts to believe.  Just because an event happens one time, it does not have to be a normal occurrence.  God uses what is relevant to his people in each period of time. Today, a Jonah in the whale miracle would not be applicable, but we have many other miracles that are.