My Response to the Debate (and the great printer mystery) 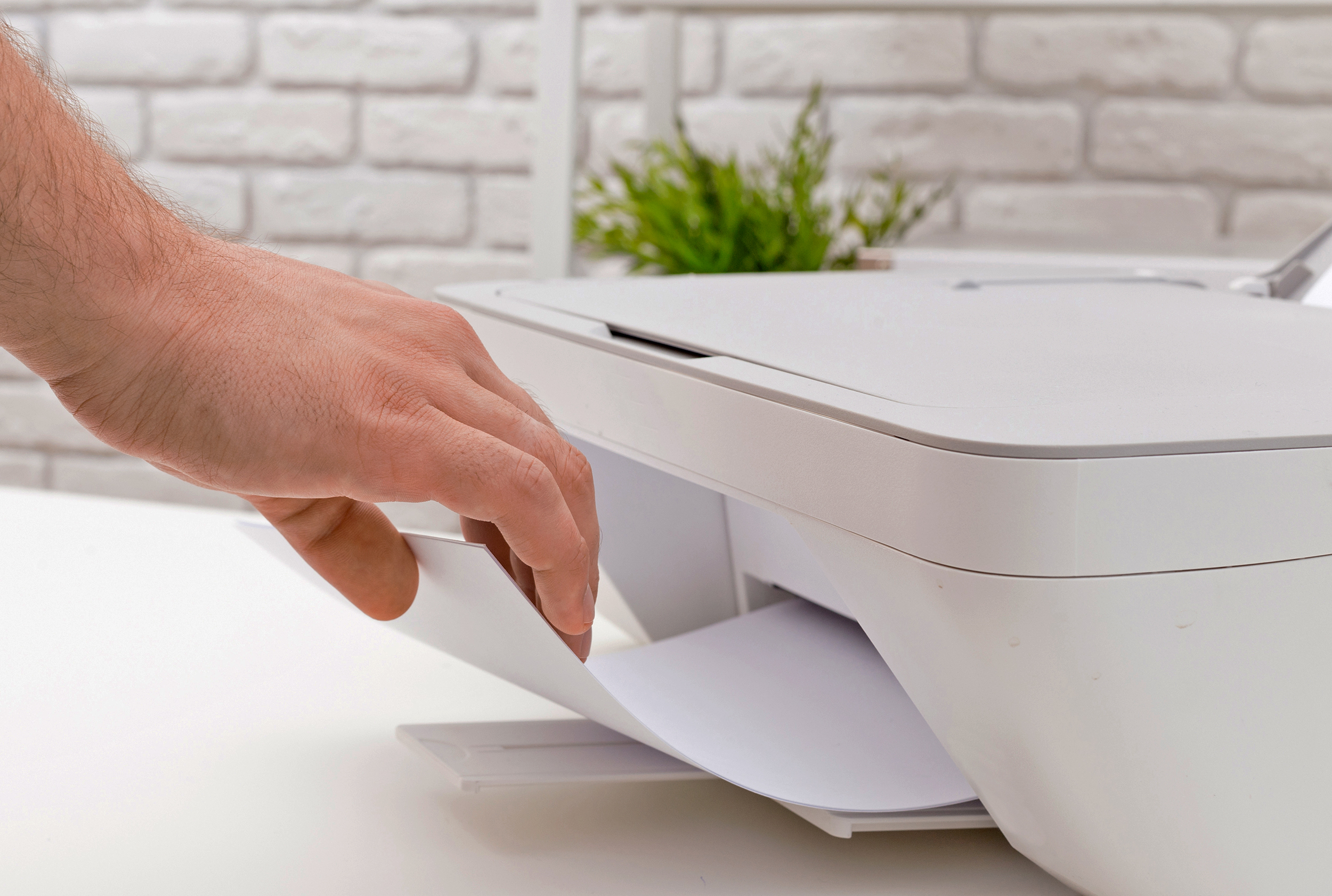 My Response to the Debate (and the great printer mystery)

Did you watch or hear about yesterday’s Evolution vs. Creationism Debate between Bill Nye (Science Guy) and Ken Ham (Answers in Genesis CEO)?  I’m glad we’re having this open debate, but there is nothing that “ruffles my feathers” more for me than walking into a museum somewhere and seeing a definitive statement of how the earth is billions of years old.  When this happens, my family will look cautiously over at me, shaking their head and thinking, “uh oh, here she goes again”.  By my nature, I am a very factual and logical person, which serves me well in my computer career.  Computers always have a reason for every action.  Nothing can happen in a computer unless it has been instructed to do so by its programmer or designer.  Whenever I encounter a computer error at work, it will easily drive me crazy until I figure out the cause of the problem.  Most of the time, errors are caused by missing logic rather than from the logic already given.  Yet, with all of the lines of code and instructions contained in a computer, nothing can happen until someone turns it on.

So what about debate from last night?  Last year I wrote an article called “Music and Science” that explains many of the facts and details about the subject, but my logical conclusion after watching last night’s debate can be summarized by the following:

Neither belief system can be completely proven or disproven (evolutionism/atheism is also a “belief”), so it gets down to only one thing  – whether you believe in God or not. The rest is just back-and-forth debate. It’s that simple.

The one question I would like to ask Bill Nye and other evolutionists is this:

How do you explain miracles and other mysteries?  People have encountered angels, spirits, and other miracles that cannot be explained by science.  If you believe evolution’s version of the facts, then these things cannot possibly happen.  I think most people would tend to disagree with that.

And this brings me to my printer… believe it or not, it holds the answer. One morning my son and I were rushing off to school as usual, and he had forgotten to print his report from the night before. He tried to print it quickly before leaving, but the printer would not work and he asked me to look at it. I checked it out and everything was turned on and the wireless was working. I punched all the buttons on the printer but nothing would come out. The error said the router settings needed to be entered, and that there was no connection set up for the printer.  This can’t be, I thought, and I frantically prayed to God to get the printer working for us. We were running late and my son had worked so hard on his paper, and I knew a late grade might mean failing the class. Right after I had whispered my prayer, the printer spewed out the report.  I didn’t understand how that could happen, but I just grabbed the paper and ran out the door.  All day at work I wondered about that printer and how it could have suddenly worked.  As soon as I returned home, I went straight to the printer to try it out.  It still said the same thing, that you must enter the router information and passcode.  I went to each computer in the house but was unsuccessful in getting any of them to print again.  For two days, every time I walked by that printer sitting on the floor, I would obsessively try to get it to print again without changing anything.  There had to be some logical explanation, but nothing came.  Finally, I surrendered to re-entering the router information and the printer started up immediately.  There was no explanation or theory that could explain why it worked just that one time on that morning, other than God in His caring way had intervened.  So whenever someone challenges my science and logic, I just smile and think of that printer!

Now faith is confidence in what we hope for and assurance about what we do not see.  This is what the ancients were commended for. By faith we understand that the universe was formed at God’s command, so that what is seen was not made out of what was visible.  Hebrews 11:1-3