Pray for Our World: Congo DRC 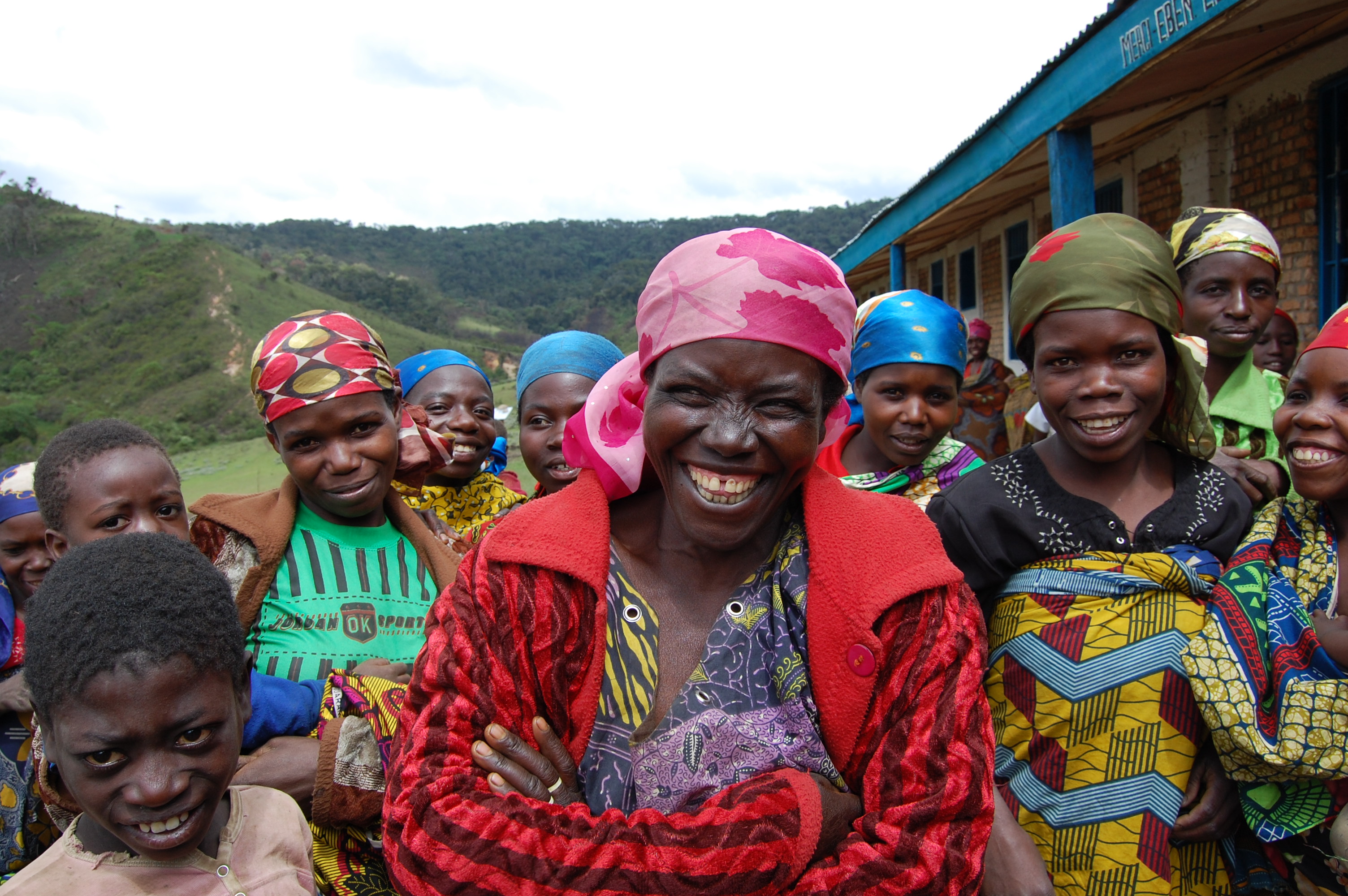 Pray for Our World: Congo DRC

Congo Democratic Republic of Congo, formerly Zaire, contains most of the Congo River system and the Central African rainforest.  It is rich in diamonds, mineral resources, diverse flora, and has enough hydro-electric potential to power the entire continent.  But the corrupt government, frequent wars, and severe restrictions on religion have made it one of the poorest countries in the world.

Since their religious independence in 1980, there have been a proliferation of new churches and revivals, and many social, health and education services are now maintained by Christian groups instead of the government.  The church has emerged as the only viable national structure to endure the earlier collapse of the country.  It was able to plug the gap left by a failed state.

Yet there is still a powerful spiritual evil left in the land from years of abuse – systematic rape, unspeakable mutilation, cannibalism, witchcraft, and evil practices against children.  Pray that God will deliver this land from the evil and bring it back to the resourceful land God meant it to be.  Pray for the churches and Christians who are there that they may be a light for good.