Pray for Our World: Cyprus 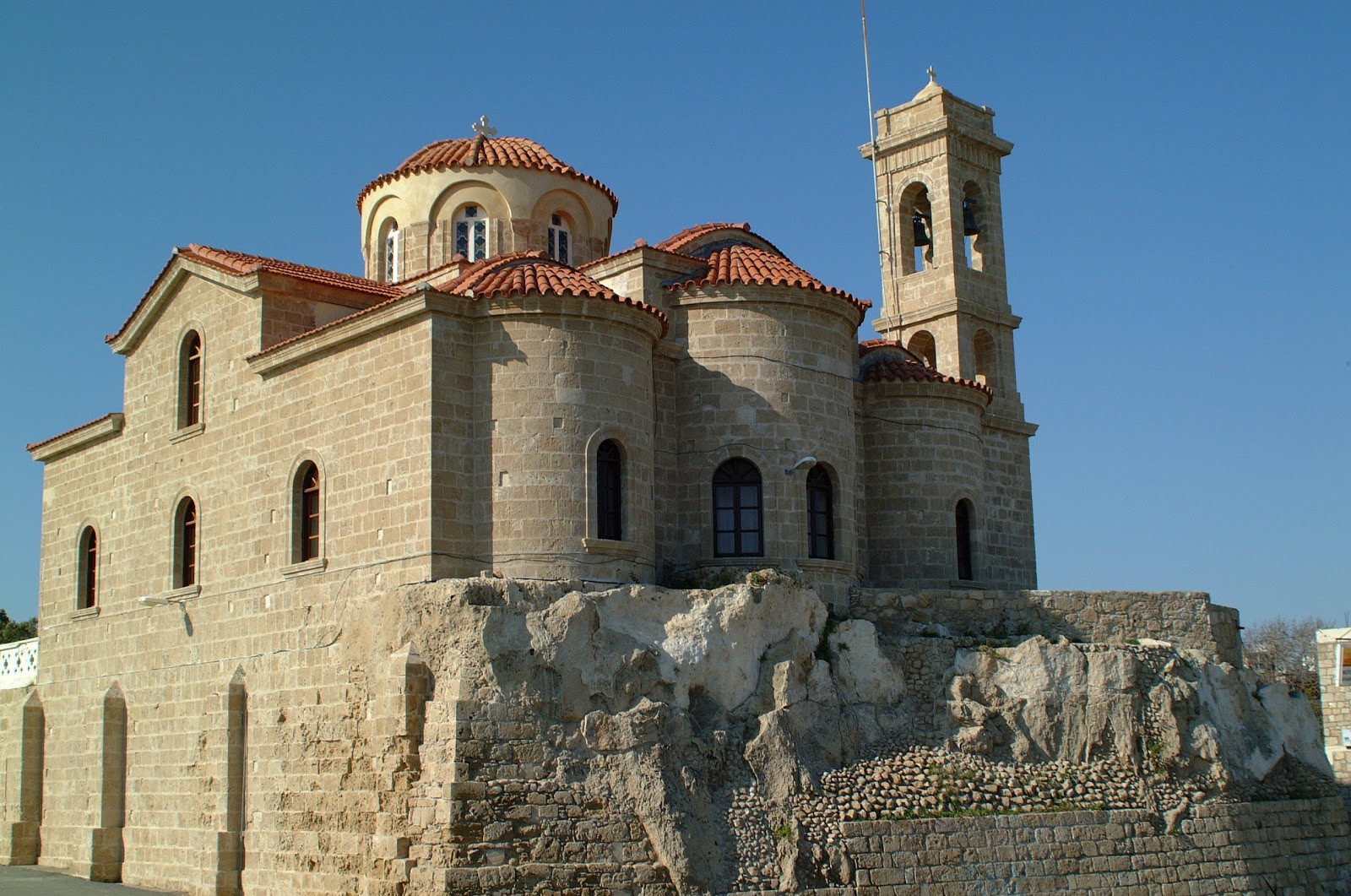 Pray for Our World: Cyprus

Cyprus has a long history. It is first mentioned in the New Testament book of Acts as the native place of the apostle Barnabas, and it was also the scene of Apostle Paul’s first missionary journey.  The Orthodox Church, the major church in Cyprus, was founded by Paul.  It is different from the Roman Catholic Church in that it has no central doctrinal or governance authority similar to the pope.  In early Christianity, the Great Schism divided the (eastern) Orthodox and (western) Catholic churches.  The Orthodox Church is the only original church that was not derived from the Catholic church.  All other denominations came from the line of (western) Catholic churches.  Lutheran, Calvinists, and Baptists split early from the Catholic Church.  Episcopal, Methodists, and Pentecostal split later.  More of the Catholic rituals are evident in those that split later.

The island of Cyprus is divided between the Turkish Republic of Northern Cyprus in the north and the Republic of Cyprus in the south.  The Christians are almost all in the south and Muslims in the north.  Cyprus is very religious for a European country, but it is mostly the older generation that attend the Orthodox Church.  Very few Greeks in the area are evangelicals.  The area is considered a haven for Christians in the middle east.

Pray that this land that Paul first visited and the home of one of the original disciples, will continue to be a haven and light for the Christ they followed and knew personally.