Pray for Our World: Egypt 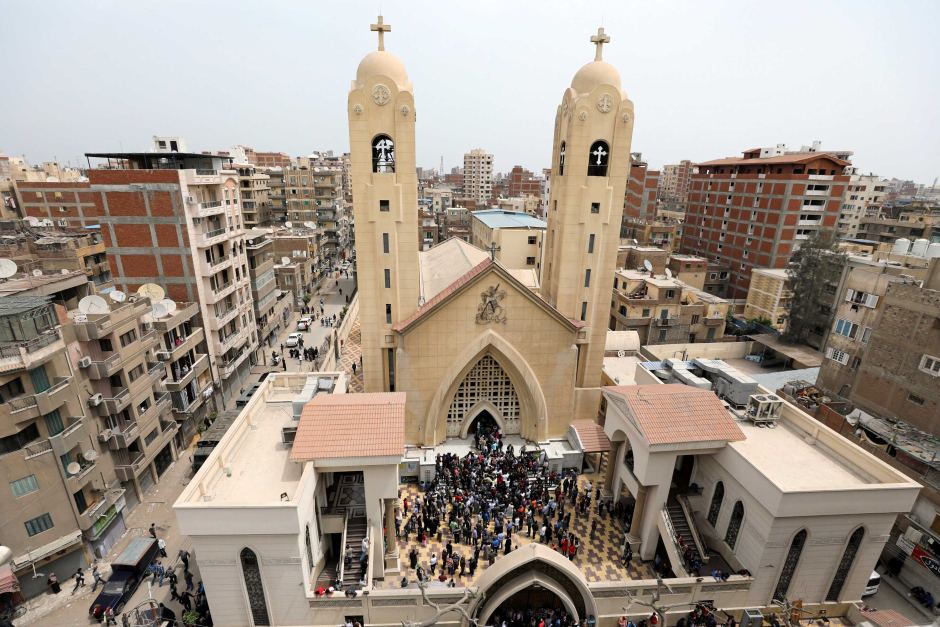 Pray for Our World: Egypt

Egypt is mostly desert.  Only 3% is arable land.  92% of the people are Arab-speaking Egyptians, some who claim to be descendants of the ancient Coptic-speaking people of biblical times.  The church there has endured nearly 2000 years of discrimination and persecution, yet the last 20 years has seen an increase.  It’s hard to forget the 21 Coptic Christians who were beheaded on the beach in Egypt a few years ago for refusing to deny Jesus.

Coptic Christians follow the Greek Orthodox Church and are the largest ethno-religious minority in Egypt, making up about 10% of the mostly Muslim population.  They are probably more closely related to the original Egyptian civilization than the Muslims.  The Apostle Mark first brought Christianity to Egypt soon after Christ’s resurrection, and there was a large and influential Christian movement in Egypt prior to the Arab Muslim conquest in AD 640.  Egypt likes to downplay their Christian heritage but the church still survives there, despite many recent bombings, including the Christmas day 2016 bombing in Cairo.

Pray for the church and Christians in Egypt, that they may continue to persevere in this important and historical area of the world.