Pray for Our World: Ethiopia 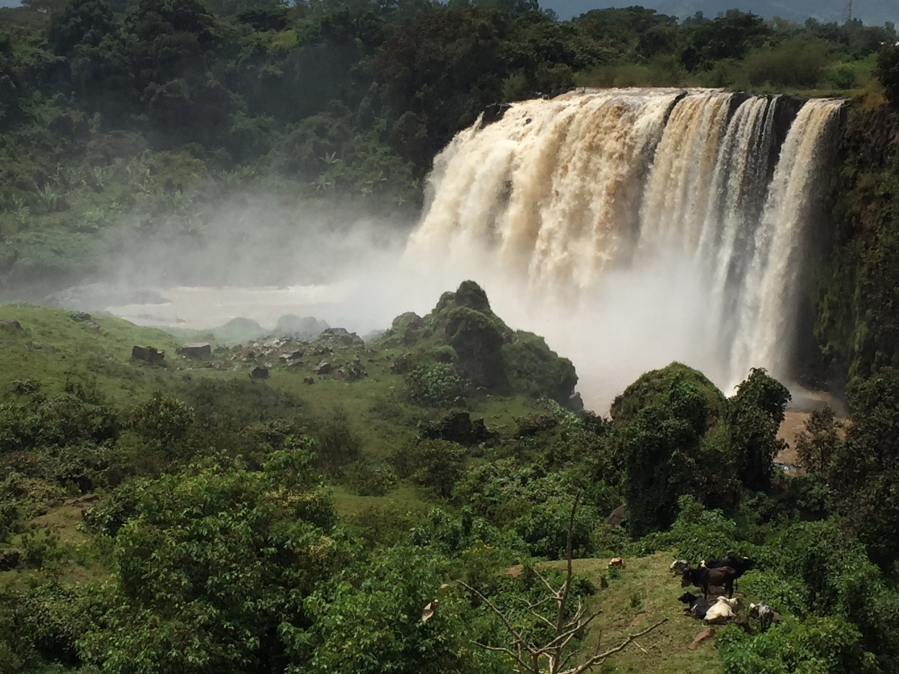 Pray for Our World: Ethiopia

Ethiopia is a very unique country.  It is one of the oldest known nations, and has a long written history even from the Bible.  It is Africa’s oldest independent nation and one of the first Christian nations.  The Ethiopian Orthodox Church was the state church from 1270 until the 1974 revolution.  The Orthodox church had been isolated from the rest of the Christian world for a long time, as a Christian island surrounded by Islam, so they developed a unique culture, theology and tradition over time.  In recent years, the demand for the Bible has increased, and the Orthodox Church has helped in distributing Bibles and they have started to work more closely with other Christian groups including Catholics and evangelicals.

Ethiopia is mentioned in the Bible from Genesis to Acts – from the Garden of Eden, to Noah’s sons who inhabited the land, to the Ethiopian eunuch whom the Apostle Philip explained the scriptures about Jesus.  Even today, we see the roots of Christianity in this country, which is one of very few countries in this part of the world that is predominantly Christian.

Now an angel of the Lord said to Philip, “Rise and go toward the south to the road that goes down from Jerusalem to Gaza.” This is a desert place. And he rose and went. And there was an Ethiopian, a eunuch, a court official of Candace, queen of the Ethiopians, who was in charge of all her treasure. He had come to Jerusalem to worship and was returning, seated in his chariot, and he was reading the prophet Isaiah. And the Spirit said to Philip, “Go over and join this chariot.” So Philip ran to him and heard him reading Isaiah the prophet and asked, “Do you understand what you are reading?” And he said, “How can I, unless someone guides me?” And he invited Philip to come up and sit with him.  Then Philip opened his mouth, and beginning with this Scripture he told him the good news about Jesus.  Acts 8:26-40