Pray for Our World: Kazakhstan 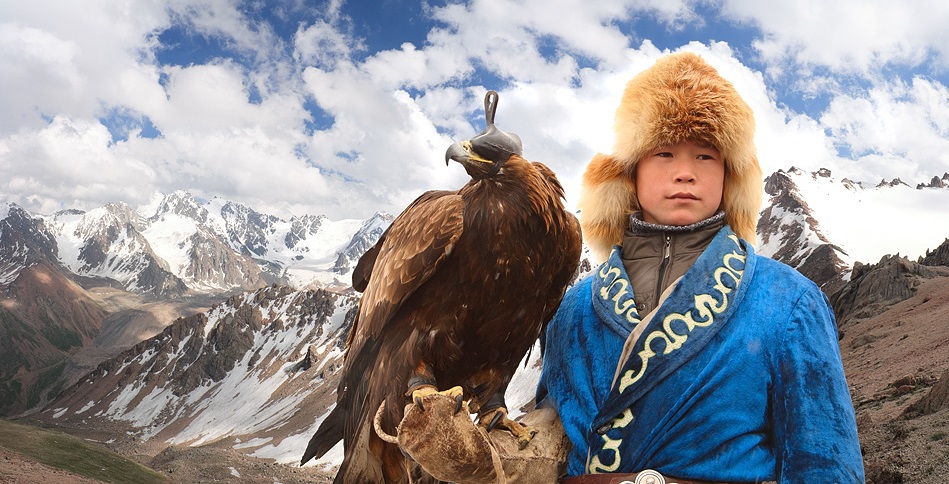 Pray for Our World: Kazakhstan

Kazakhstan is the ninth-largest country and dominates central Asia between Russia and China, and is a large trade route between the east and west.  They were under communist rule and suppression of all religion until the collapse of the USSR in 1991.  Today only traditionally recognized religious groups can operate freely, but there are still strong laws that suppress Christians.

The Kazakh church has continued to grow from virtually no believers in 1990 to about 15,000 in 2010.  There is a great demand for Bibles both among the Kazakhs and the Russians.  However more translations and access are needed.  Pray for the translation and distribution of Bibles to a people that are hungry for it yet do not have it.  I wish we would all have such a hunger for the Bible, especially for those of us who could walk into almost any store and pick up one for just a few dollars.

Jesus promises to all who are searching, “Keep asking, and it will be given to you. Keep searching, and you will find. Keep knocking, and the door will be opened to you.” Matthew 7:7