Pray for Our World: Korea, North 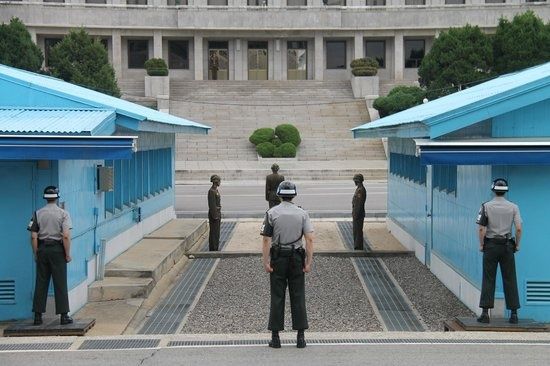 Pray for Our World: Korea, North

North Korea is probably the most isolated economy in the world.  They believe in an ideology called Juche, which means self-reliant.  The border between North and South Korea is one of the most impenetrable in the world.  There is a huge black market, chronic food shortages and widespread malnutrition.  It is evidence that we weren’t meant to live in isolation.

World War II and the years following it changed many things in our world.  Korea was occupied by Japan from around the first world war until 1945.  Upon Russia’s insistence after WWII, Korea was partitioned into a communist regime, and a civil war soon followed between the north and the south.

Hundreds of thousands of Christians from the pre-war days have died because of persecution and many more are in prisons or work camps.  Earlier, the Church in North Korea was the birthplace of Korean revival, and Pyongyang was known as the “Jerusalem of the East”.  But most fled to the South.  However we know that an Underground Church did survive.  Bibles, the Gospel and tracts are smuggled into the country through various means in South Korea, as well as through Korean Christians from China who are able to visit.  Pray for these people.  We cannot even imagine their life compared to ours.