Pray for Our World: Mongolia 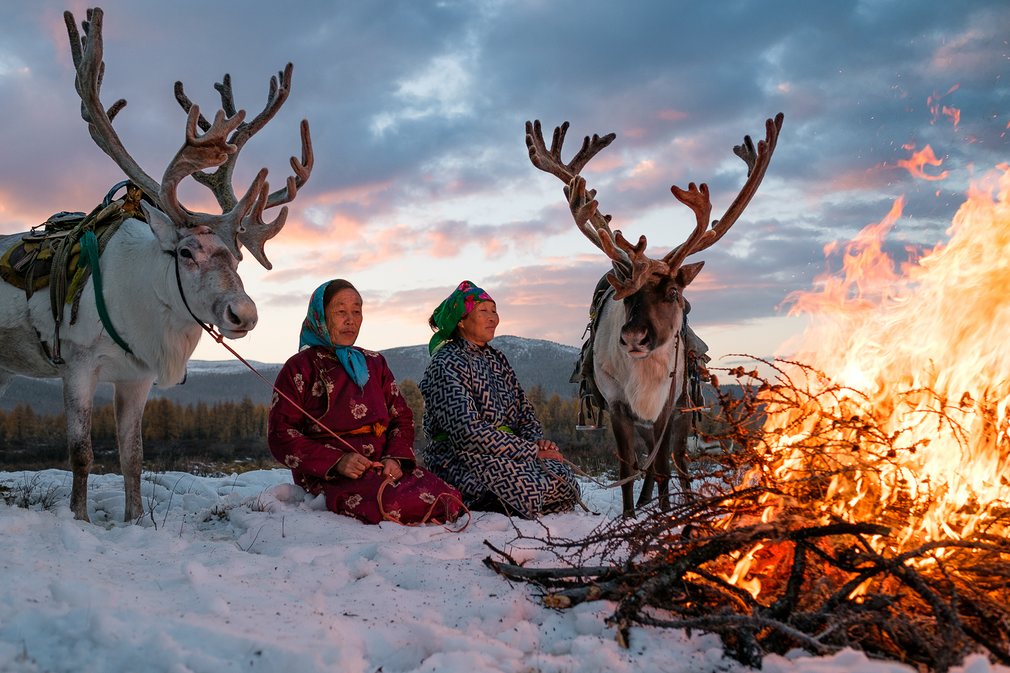 Pray for Our World: Mongolia

Mongolia is a country squeezed in the middle, with China to the south and Russia to the north.  It is subject to extreme climates.  Mongolia was unified as a nation in 1206 under Genghis Khan, and became the greatest land empire ever known.  It was foreign dominated from 1368 to 1911, then Russia installed a Marxist government in 1921.  After the fall of USSR, Mongolia has struggled with poverty and finding employment, and many have moved abroad.

While it seems sad to see the changes governments have imposed over hundreds and thousands of years, God seems to be working quietly behind the scenes in many of these countries at this time.  Many changes have taken place over the last 50-100 years around the world that we have not been seen before.  In 1989, there were only four Mongolian Christians.  Today, there are over 40,000 believers in hundreds of churches and groups, meeting in most parts of the country.  The greatest challenge for the churches and missionaries to this part of the world is that they must shed their foreign-ness and become truly Mongolian and yet still remain Biblically centered.  Jesus came for all people, and His message is for all people, and we must not try to westernize Christianity and force others to fit that mold.  Jesus’ message of belief and repentance is not culture-specific.  It is only our rituals that are culture-specific.