Pray for Our World: Puerto Rico 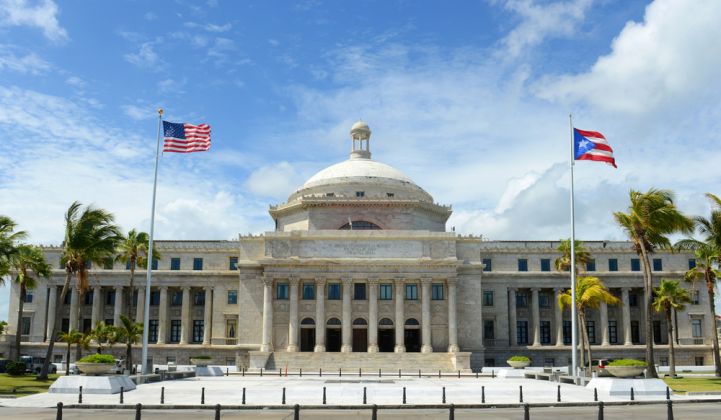 Pray for Our World: Puerto Rico

Puerto Rico was a Spanish colony for 400 years, and then became related to the USA after the Spanish-American war of 1898. The US President is chief of state, but Puerto Rico is administered by an elected governor. However, corruption has been a big problem in local governments. They have a free market economy, and one of the higher per capita incomes in the Caribbean, but they also have one of the highest costs of living.

Puerto Rico is traditionally Catholic, but the trend seems to follow that of many other countries. Evangelicals are growing, from .1% in 1990 to over 25% in 2010, while Catholicism is on the decline. Yet, there is still a struggle for churches to make an impact on the social and spiritual needs of the nation. Over 45% live below the poverty line,  62% fail to complete high school, and many households are headed only by females. Pray for the needs of Puerto Rico to be reached through the church and neighboring Christians.