Pray for Our World: Singapore 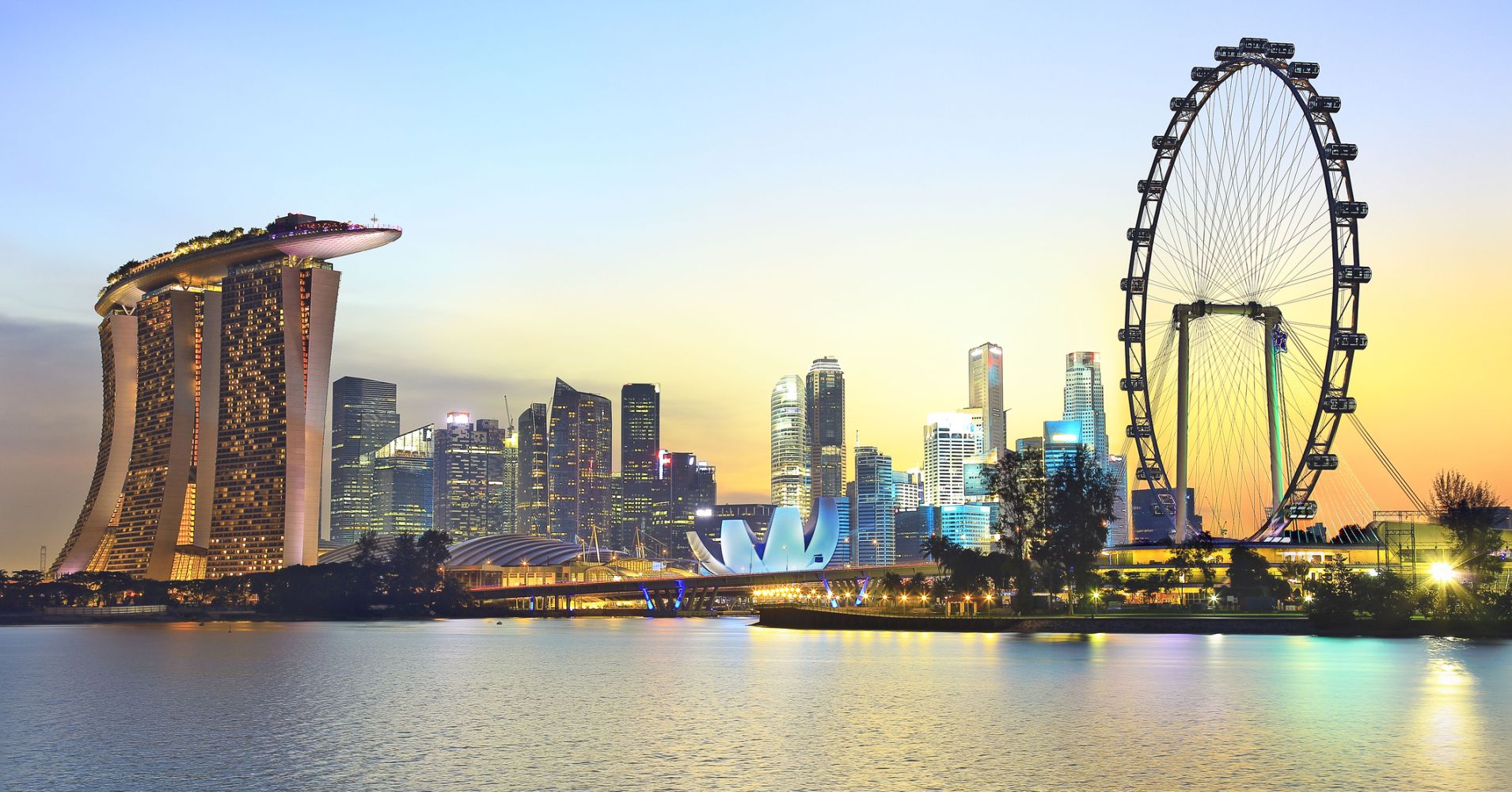 Pray for Our World: Singapore

Singapore is a small island off the tip of the Malaysian peninsula. It is Asia’s cleanest and greenest area, and among the wealthiest countries per capita and highest standards of living. The economy is heavily export-dependent. There are 95 racial groups, and although there is freedom of religion, government policies strongly influence the preserving of ethnic and religious harmony which sometimes goes against freedom of speech.

Religions are just as varied as the racial and ethnic groups. 40% are Buddhist, 16% Christian, 14% Muslim, 7% Chinese, and 18% non-religious. Many of the Christians are evangelical, and the responsiveness of the gospel among the educated is a strong trend. Christianity is considered a progressive belief system with positive influence, and this brings many of the educated to the faith, including Chinese university students. Many young people are very responsive to the gospel as well, with about 35% involved in student ministry. Singapore is strategically located for missions and reaching other Asian countries, especially China. However, most mainland Chinese people who live in Singapore do not convert to Christianity. Pray for the Chinese churches in Singapore that they may be able to reach out more to those who come from mainland China.