Pray for Our World: Somalia 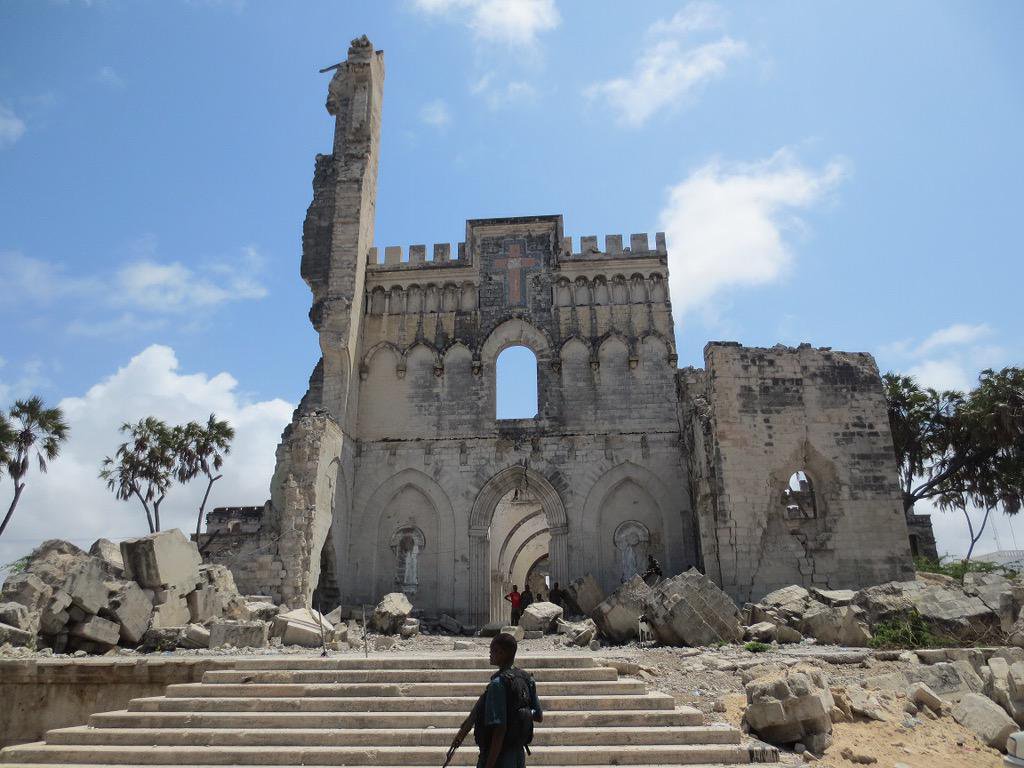 Pray for Our World: Somalia

Somalia is part of the Horn of Africa, east of Ethiopia and Kenya. The economy has been devastated by warlords and civil wars, and the narcotic leaf qat that keeps the desire for many Somali men to work. Millions are dependent on aid. The Cold War provided them with weapons, which brought them to civil war. Later, the Islamist group Union of Islamic Courts emerged as a national power, and seek to enforce order through shari’a law. Somaliland and Puntland in the north declared their independence from Somalia and set up its own government, but they are not recognized internationally.

There is an infant Somali Church that is emerging amid great tribulation. Somali Christians are despised, heavily persecuted, and martyred, but they are also growing. Islam is not a religion of peace, but of submission. There is only peace if you submit, and then it is not an everlasting peace that Jesus promises. The government admits that Somalis are no longer 100% Muslim, but they still insist that all Somalis remain Muslim. There is a Somali translation Bible but it is not allowed in the country. Pray for the Christians and the Church there, that they may be strong and persevere in their faith, and bring others to the same saving faith through grace of Jesus Christ.