Pray for Our World: Turkmenistan 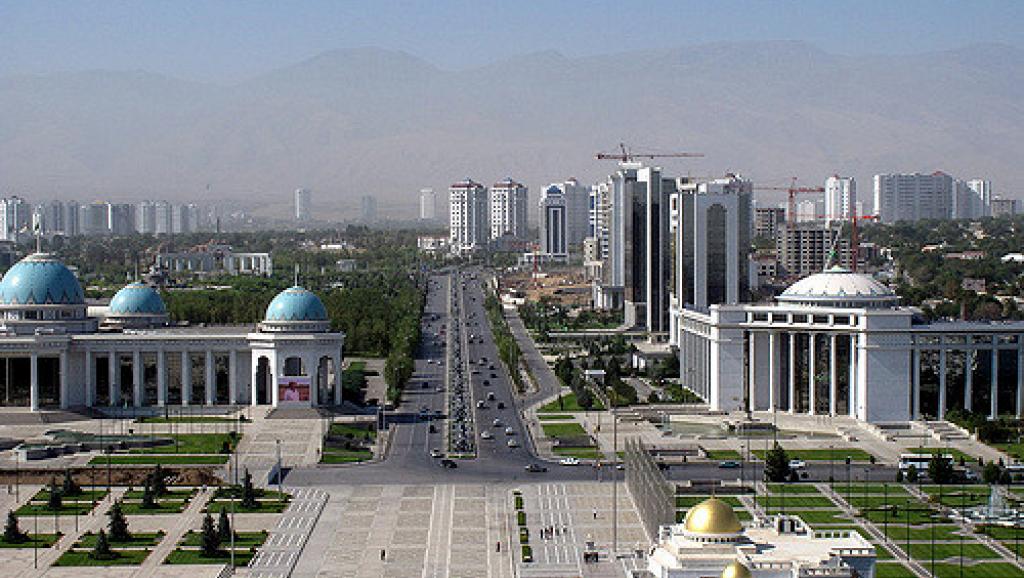 Pray for Our World: Turkmenistan

Turkmenistan is situated between Iran, Afghanistan, Uzbekistan and Kazakhstan, and located on the Caspian Sea. It is mostly desert, and only 1% of the country is arable land. They are famous for their carpets, horses, camels and desert, but oil and gas are the major sources of wealth, and they are dependent on water from others. They have a nomadic tribal past and were united as a country under Russian Tsarist rule in 1881. There is freedom of religion in the constitution, but is limited in practice to Sunni Islam and Russian Orthodoxy. All other forms of Islam or other religions are subject to severe repression and harassment. Unregistered religious gatherings of any size or kind are strictly forbidden.

The country is experiencing positive change. Citizens can now travel abroad and within the country much more easily, and a few protestant churches have recently been allowed to officially register and meet publicly. Pray for continued openness for the people, so they may experience freedom and not fear of persecution.