Pray for Our World – What does prayer do? 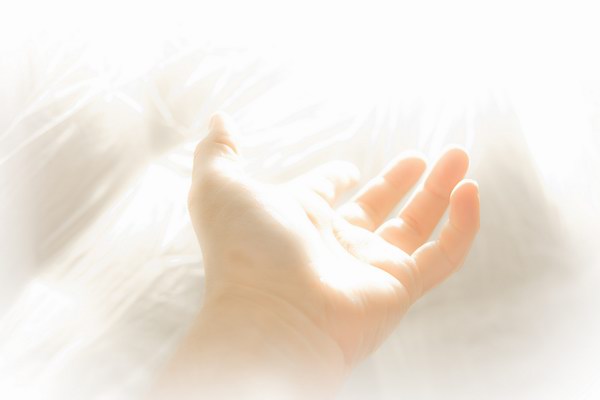 Pray for Our World – What does prayer do?

Prayer is often misunderstood. It is not simply a wish list, or to be used casually in conversation. It is also not for spreading gossip in the form of a prayer. When it’s sincere, I do believe God hears those gut-wrenching prayers we call out to him in our time of desperation. God is always ready to extend grace to those who reach out to Him. But many times it feels like we don’t see prayers being answered. It is not from lack of faith. God does not requires us to earn anything first. But it does require an understanding of who God is and His plan for our world. Throughout the story of the Bible, God relentlessly pursues a relationship with us, to bring us back to Him, and is constantly fighting for us against the evil. He promises us hope and a Savior. Many times God has reassured me of things but He has never told me the future. God always meets us where we are today, not in the future. Every day is precious in itself.

As I journey into praying for our world this year, it is good to see what prayer has done for our world in just the last few decades. We often hear of the bad news, but if we step back a little, we can see the overall good and God’s plan for our world.

We must also be aware of the global hotspots in our world, where there is likely to be more turmoil and conflict in the coming years. We should especially be praying for these areas:

Praying for others is a way we can recognize other people’s value, and a start to a more caring world. It gives us a sense of higher calling, something more than just ourselves, and a likeness to Christ.