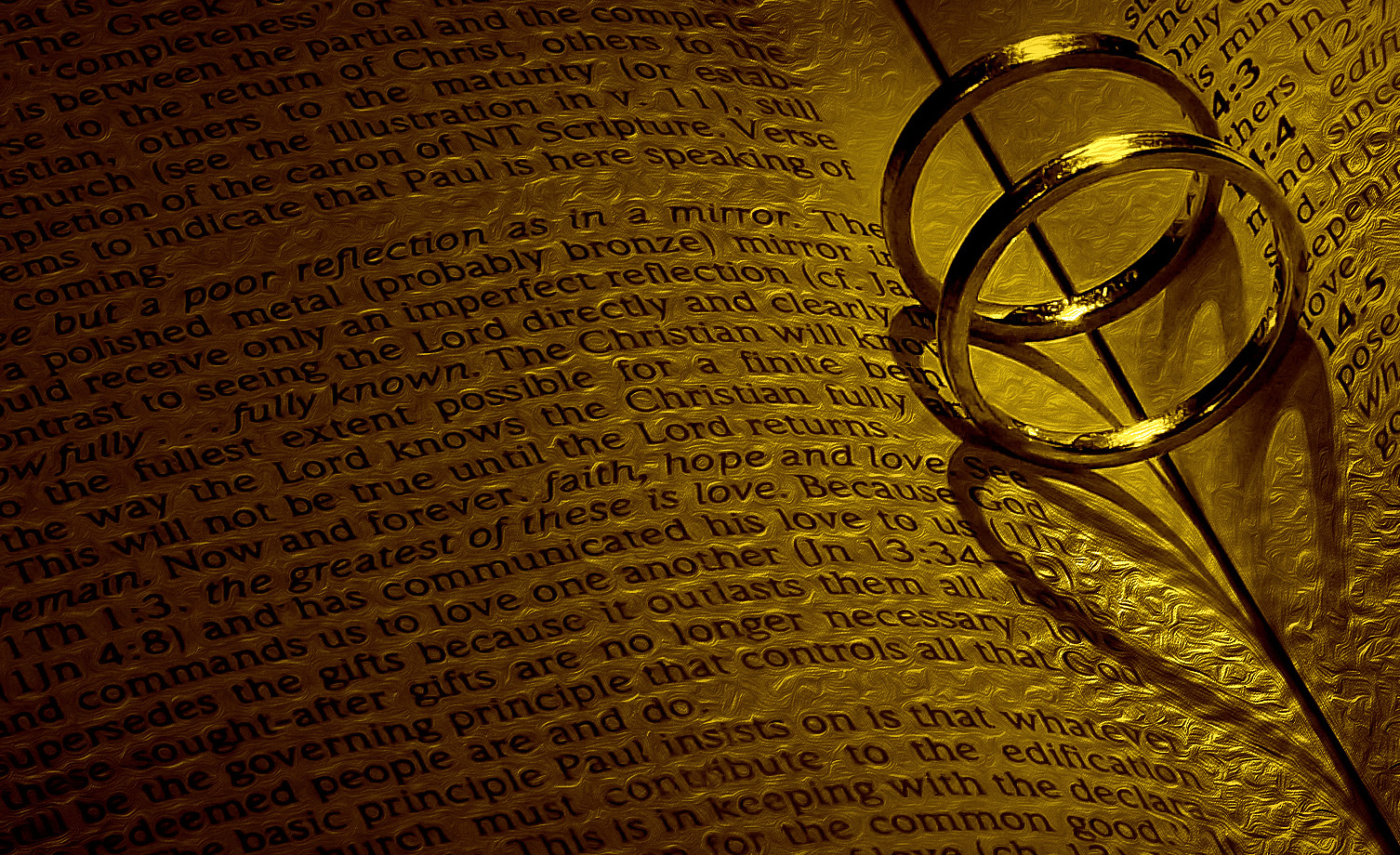 This is a little-known story in the Bible, and yet it makes all the difference in the world. The fate of the nation of Israel and the much talked about prophecy of the Messiah seemed to be doomed after some unfortunate events occur.

The nation of Israel fell on hard times after King David’s reign. Their hopes and dreams to be a great nation that would be a blessing to all nations was shattered. By about 600 BC, the nation had become divided and exiled from their homeland because of their idolatry and worship of other gods, something God had specifically warned them against. The magnificent temple that David’s son, King Solomon, had built and stood for 400 years was destroyed. The once-great kingdom was divided. The northern kingdom, called Israel, was exiled to Assyria. The southern kingdom, called Judah, was exiled to Babylonia. The northern kingdom never had another good king and would never return to their land, but the southern kingdom of Judah, whose capital city was Jerusalem, still held to the promise that the line of David would always sit on the throne.

Several famous prophets arose during this time – Elijah, Elisha, Isaiah, Jeremiah, and Daniel. They warned the people to turn back to God or face judgment, and to remind them about the hope of the coming Messiah. Jeremiah was the last prophet to speak before Jerusalem was destroyed. During this time, Jehoiakim was the King of Judah and he was very evil. He heavily taxed the people and had them build an extravagant palace for him without paying them for their labor. He even burned the scroll that Jeremiah wrote. God was angry with Jehoiakim and cursed him and his son Jehoiachin through the prophet Jeremiah.

Jeremiah 22:30
This is what the Lord says:
(to Jehoiachin, son of Jehoiakim king of Judah)
“Record this man as childless,
a man who will not be successful in his lifetime.
None of his descendants will succeed
in sitting on the throne of David
or rule again in Judah.”

King Jehoiakim was so evil that God cursed him and his offspring – the very line of David. This curse seems to void the unconditional Davidic covenant that said the Messiah would inherit the throne through an heir from David’s line. If none of Jehoiachin’s descendants, as heirs to the line of David, could ever sit on the throne again in Judah, how could this prophecy be fulfilled? And the curse did come true. Jehoiachin’s descendants never did sit on the throne in Judah again. All hope seemed lost forever. But what may look to be humanly impossible is always possible through God. Divine intervention was required.

Fast-forward about 400 years. There had been no more prophets, no word from God, and a doomed curse and impossible way for a Messiah to come. The story of Mary and Joseph and the baby Jesus is well-known, but is it contradictory to God’s own curse of Jehoiachin? Mary’s husband Joseph was a rightful heir to the throne through David’s first-born son Solomon, but neither he nor any of his children could ever sit on the throne of David because he was a descendant of Jehoiachin. The requirement for the prophecy to be fulfilled was that the Messiah must be both an heir to the throne and an offspring in the line of David. It was impossible for one person to fulfill both roles without going against the curse.

Mary was a descendant of Nathan, King David’s other son. Nathan was an offspring of David but not an heir to the throne. However, through the virgin birth (a divine intervention), Mary was able to fulfill both. The biological requirement to be in the line of David was fulfilled through Mary. By marriage to her husband Joseph, he fulfilled the legal requirement of being an heir without biologically having an offspring which would violate the curse. Without the divine intervention of a miraculous virgin birth, the Messiah would not have been possible. This is not the only time in the story of the Bible where evil forces try to stop the coming of the Messiah. It is a continuous conflict throughout, but one that never succeeds.

May you have faith in the God who can make all things possible, the God of miracles,
the One who can and always will provide a way of hope. Nothing is impossible for God.