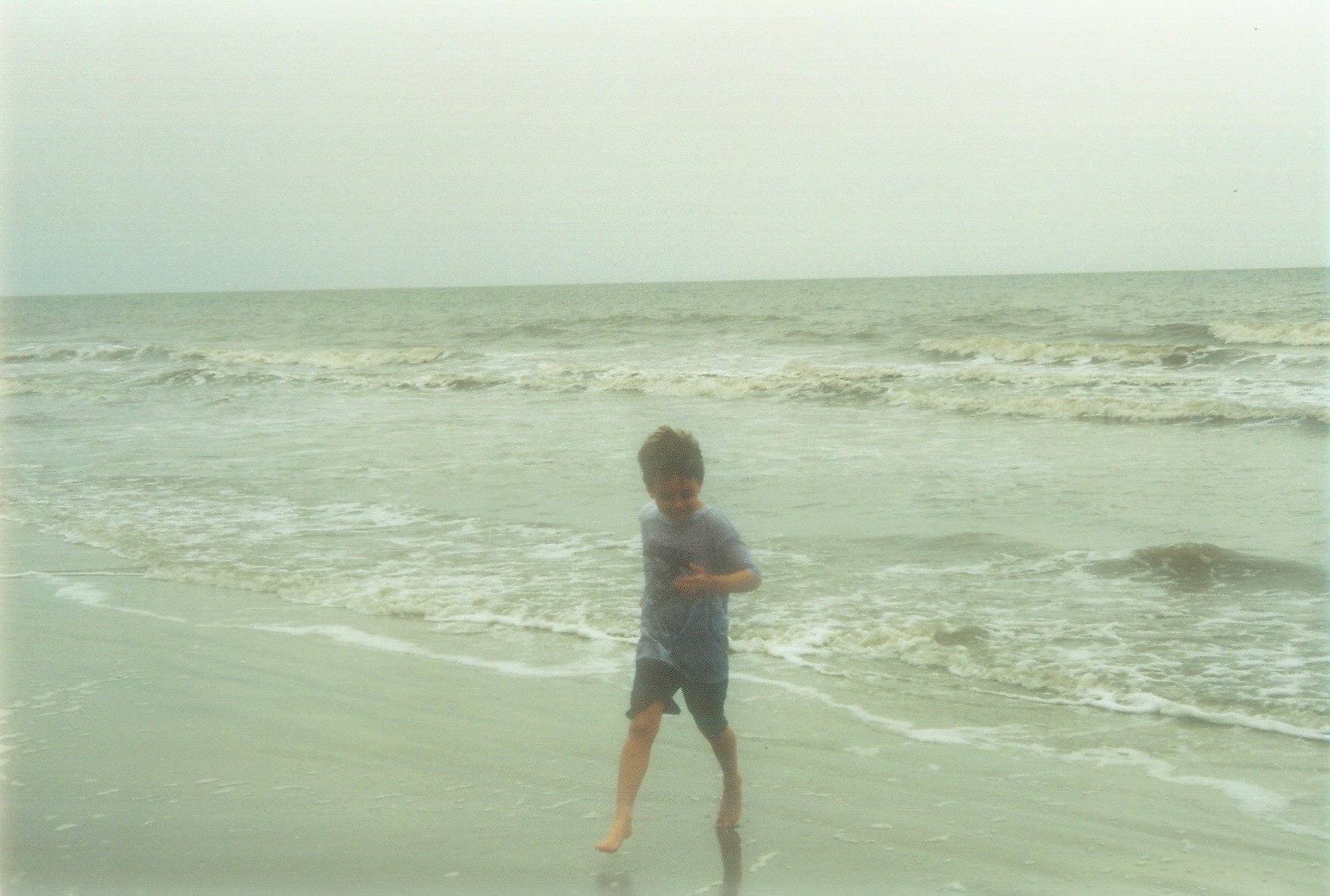 My co-worker and I were having lunch one day when the subject of our childhoods came up.  We both had lived very different childhoods – hers was international and mine from a small town, but we shared one memory in common, Christmas.  My friend talked about how she remembered laying in bed on the night before Christmas, listening for sounds of St. Nicholas on her roof, and then waking up on Christmas morning, peeking into the other room with anticipation and seeing it filled with presents.  And then with a whisper she said to me, “I wish I believed like that again.”

When my son was very young, around three or four years old, we took him to our big church for the first time, where he had told him the adults went to worship Jesus.  Prior to that, he had always stayed in the church nursery and had already heard many wonderful stories about Jesus.  He was excited to be going with us to “big church”.  I held his hand as we walked down the aisle of the sanctuary to find our seats, but he began to squirm and started looking all around.  I wondered if this had been a good idea after all.  And then suddenly with a loud voice and an eager look on his face, he couldn’t contain his excitement any longer and he yelled out, “Which one is Jesus?”

Ah, the faith of a child who believes!  It’s priceless.  And then as time passes and we begin to see more of the unfairness in the world, we start to question things.  We question God, we question his existence, and why doesn’t he do something?  But Jesus has a very specific answer for this.  He has not forgotten the children, the neglected, those who are unfairly treated, or any of the other injustices in the world.  Jesus says we will have those in this world, but there will be justice and he gives a strong warning about it.

Then Jesus called a child to Him and had him stand among them. “I assure you,” He said, “unless you are converted and become like children, you will never enter the kingdom of heaven. Therefore, whoever humbles himself like this child—this one is the greatest in the kingdom of heaven. And whoever welcomes one child like this in My name welcomes Me.

It is easy to get discouraged when we only look at life from an earthly perspective instead of a heavenly one.  The enemy wants us to believe this life is all there is, injustices and all, so we should seek whatever pleasure we can out of life, discard any scripture that gets in our way, and just grab all we can.  But Jesus tells us something different.  And if Jesus’ words matter at all, and I believe they do, then life becomes a whole different story with a different outcome.