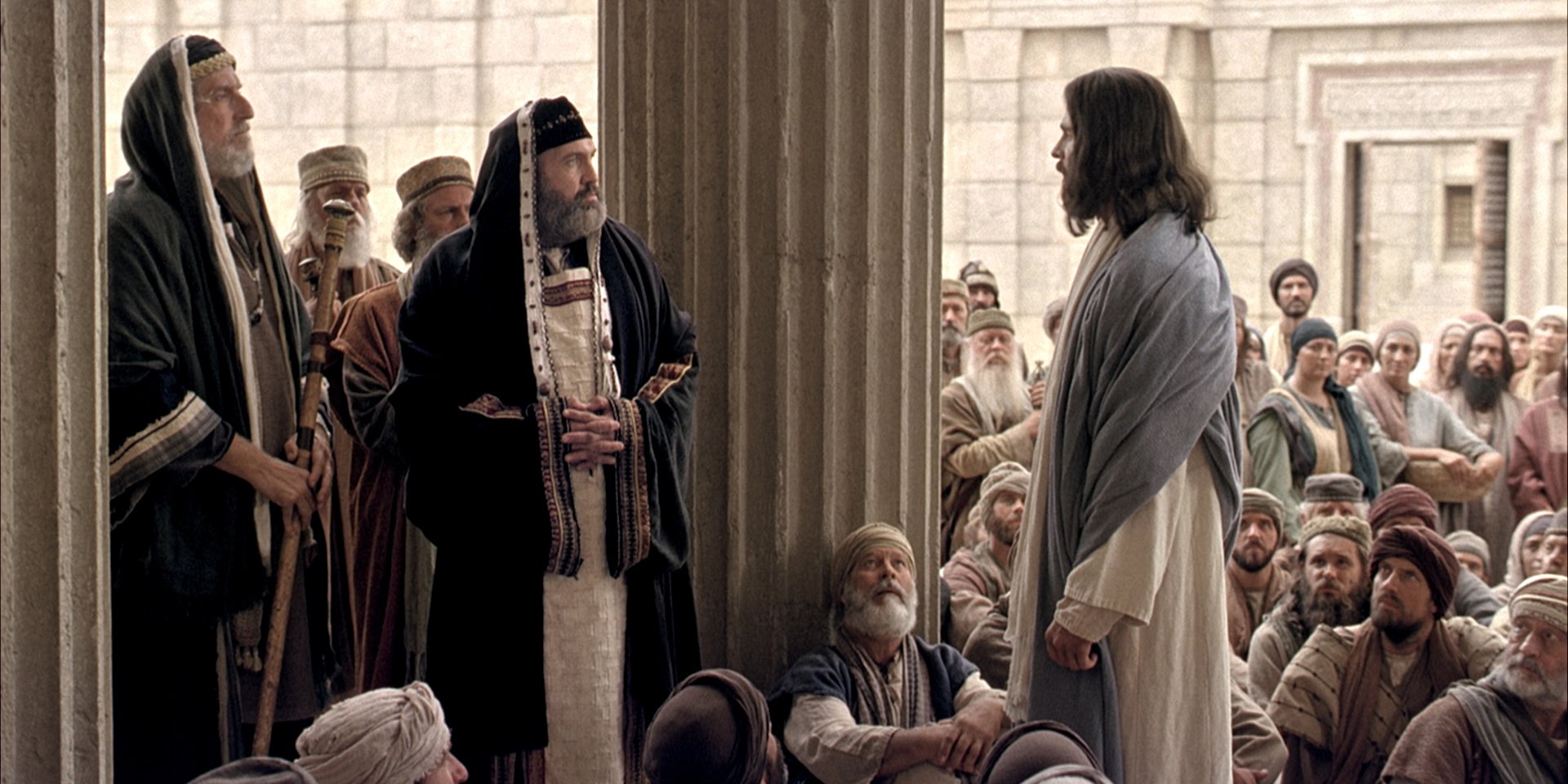 The average church sermon is probably only remembered for about twenty minutes after it has ended, or until we get to lunch.  But the words of Jesus have been remembered and recited for over 2000 years after he spoke them.

Jesus only directly answered three of the 183 questions he was asked, according to gospel accounts.  Sometimes he would put the question back on the person and sometimes he stayed silent.

Jesus asked more questions than he answered.  His own questions were intentional, to make people think or challenge their view.  He often asked people what they wanted or what they believed.  “Who do you say I am?’’  “Who do you seek?’’

Jesus may not have regularly answered their questions, but he always spoke right to their heart. He asked though he already knew their answer.  And when they doubted, he would simply say, “Come and see.”  Jesus’ logic could not be undone then, and it still stands today.

When Jesus entered the temple complex, the chief priests and the elders of the people came up to Him as He was teaching and said, “By what authority are You doing these things? Who gave You this authority?”

Jesus answered them, “I will also ask you one question, and if you answer it for Me, then I will tell you by what authority I do these things.  Where did John’s baptism come from? From heaven or from men?”

They began to argue among themselves, “If we say, ‘From heaven,’ He will say to us, ‘Then why didn’t you believe him?’  But if we say, ‘From men,’ we’re afraid of the crowd, because everyone thought John was a prophet.”  So they answered Jesus, “We don’t know.”

And He said to them, “Neither will I tell you by what authority I do these things.”