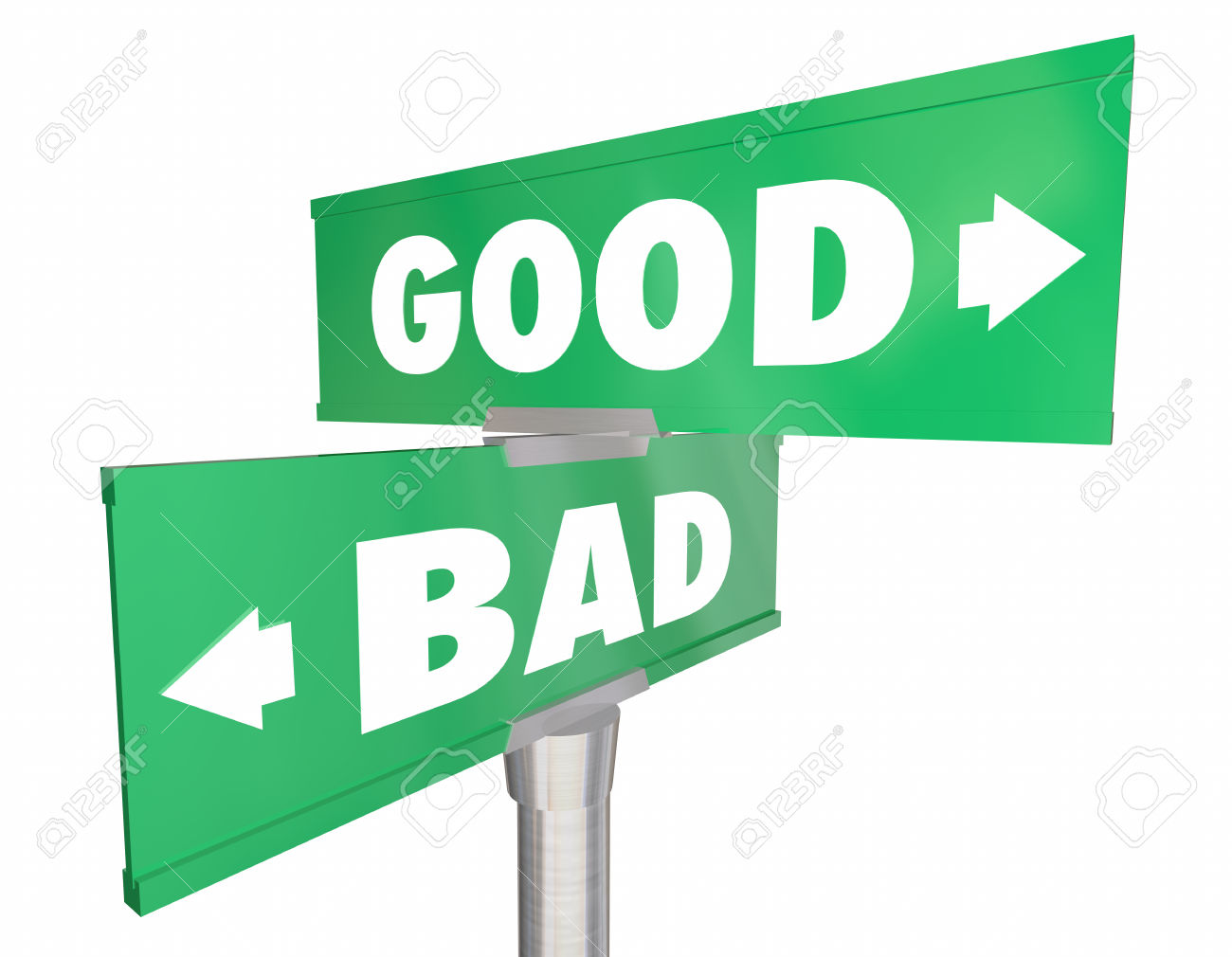 I read a statistic recently that said about 75% of Americans think “being good” will get them to heaven. That must include a lot of church-going people in that statistic! In response, my analytical mind always wants to ask, “How good do you have to be?”  Is one really good heroic deed enough?  Or does the good have to outnumber the bad – and if so, what is considered bad, because that is equally important to the equation. And do little white lies count as bad?  You get the idea.

Ironically, the statistics on charitable giving and doing is far less than the 75% who think being good will get them to heaven.  Do most people generally think they are a good person, and that in itself will be enough?  If people truly believed good deeds are the way to heaven, then there would be a lot more of it in the world.  I think most people intrinsically know there is something more than just that.

In Jesus’ message below, we should definitely take to heart what He says about caring for the hungry and the sick, but it is to be done as an outcome of our belief and love in Jesus Christ – the One who saves us and genuinely cares for all – and not as a means get to heaven.

Every word and statement in the Bible has meaning, and not a single world is carelessly placed. Right before Jesus’ tells his example about caring for the less-fortunate, He makes this statement in Matthew 25:34: “Come, you who are blessed by My Father, inherit the kingdom prepared for you from the foundation of the world.”  The kingdom of heaven is a gift from the beginning (salvation), and not based on anything we do ourselves.

“When the Son of Man comes in His glory, and all the angels with Him, then He will sit on the throne of His glory. All the nations will be gathered before Him, and He will separate them one from another, just as a shepherd separates the sheep from the goats. He will put the sheep on His right and the goats on the left. Then the King will say to those on His right, ‘Come, you who are blessed by My Father, inherit the kingdom prepared for you from the foundation of the world.

“And the King will answer them, ‘I assure you: Whatever you did for one of the least of these brothers of Mine, you did for Me.’ Then He will also say to those on the left, ‘Depart from Me, you who are cursed, into the eternal fire prepared for the Devil and his angels!

“Then they too will answer, ‘Lord, when did we see You hungry, or thirsty, or a stranger, or without clothes, or sick, or in prison, and not help You?’

*If you are interested in knowing more about who Jesus really is, or how you can have Jesus as a personal friend and Savior for your life, check out the Jesus Booklet series from Godlife.com.