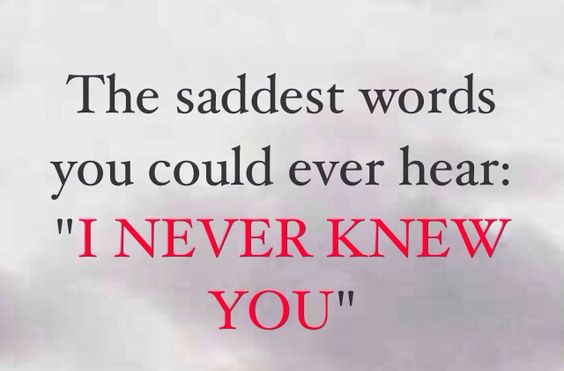 Which would you rather hear?

Jesus tells us two parables about the end times in the second part of his speech known as the Olivet Discourse in Matthew 24-25.  Jesus delivers this speech on the Mount of Olives at the end of his ministry, and it is considered to be some of the most prophetic messages of the entire Bible.  It is not from Revelations, which is controversial to some, but this comes directly from Jesus.  Two parables are told; both with very different statements on the outcomes.  There doesn’t seem to be any room in the middle.  God is not a grey area, and the Bible and Jesus give us all the information we need to know about Heaven and end times.

The Parable of the 10 Virgins

“Then the kingdom of heaven will be like 10 virgins who took their lamps and went out to meet the groom.  Five of them were foolish and five were sensible.  When the foolish took their lamps, they didn’t take olive oil with them.  But the sensible ones took oil in their flasks with their lamps.  Since the groom was delayed, they all became drowsy and fell asleep.

“In the middle of the night there was a shout: ‘Here’s the groom! Come out to meet him.’

“Then all those virgins got up and trimmed their lamps.  But the foolish ones said to the sensible ones, ‘Give us some of your oil, because our lamps are going out.’

“The sensible ones answered, ‘No, there won’t be enough for us and for you. Go instead to those who sell, and buy oil for yourselves.’

“When they had gone to buy some, the groom arrived. Then those who were ready went in with him to the wedding banquet, and the door was shut.

“Later the rest of the virgins also came and said, ‘Master, master, open up for us!’

“Therefore be alert, because you don’t know either the day or the hour.

The Parable of the Talents

“For it is just like a man going on a journey. He called his own servants and turned over his possessions to them.  To one he gave five talents; to another, two; and to another, one—to each according to his own ability. Then he went on a journey. Immediately  the man who had received five talents went, put them to work, and earned five more.  In the same way the man with two earned two more. But the man who had received one talent went off, dug a hole in the ground, and hid his master’s money.

“His master said to him, ‘Well done, good and faithful servant! You were faithful over a few things; I will put you in charge of many things. Share your master’s joy!’

“His master said to him, ‘Well done, good and faithful servant! You were faithful over a few things; I will put you in charge of many things. Share your master’s joy!’

“‘So take the talent from him and give it to the one who has 10 talents. For to everyone who has, more will be given, and he will have more than enough. But from the one who does not have, even what he has will be taken away from him. And throw this good-for-nothing servant into the outer darkness. In that place there will be weeping and gnashing of teeth.’

*If you are interested in knowing more about who Jesus really is, or how you can have Jesus as a personal friend and Savior for your life, check out the Jesus Booklet series from Godlife.com.