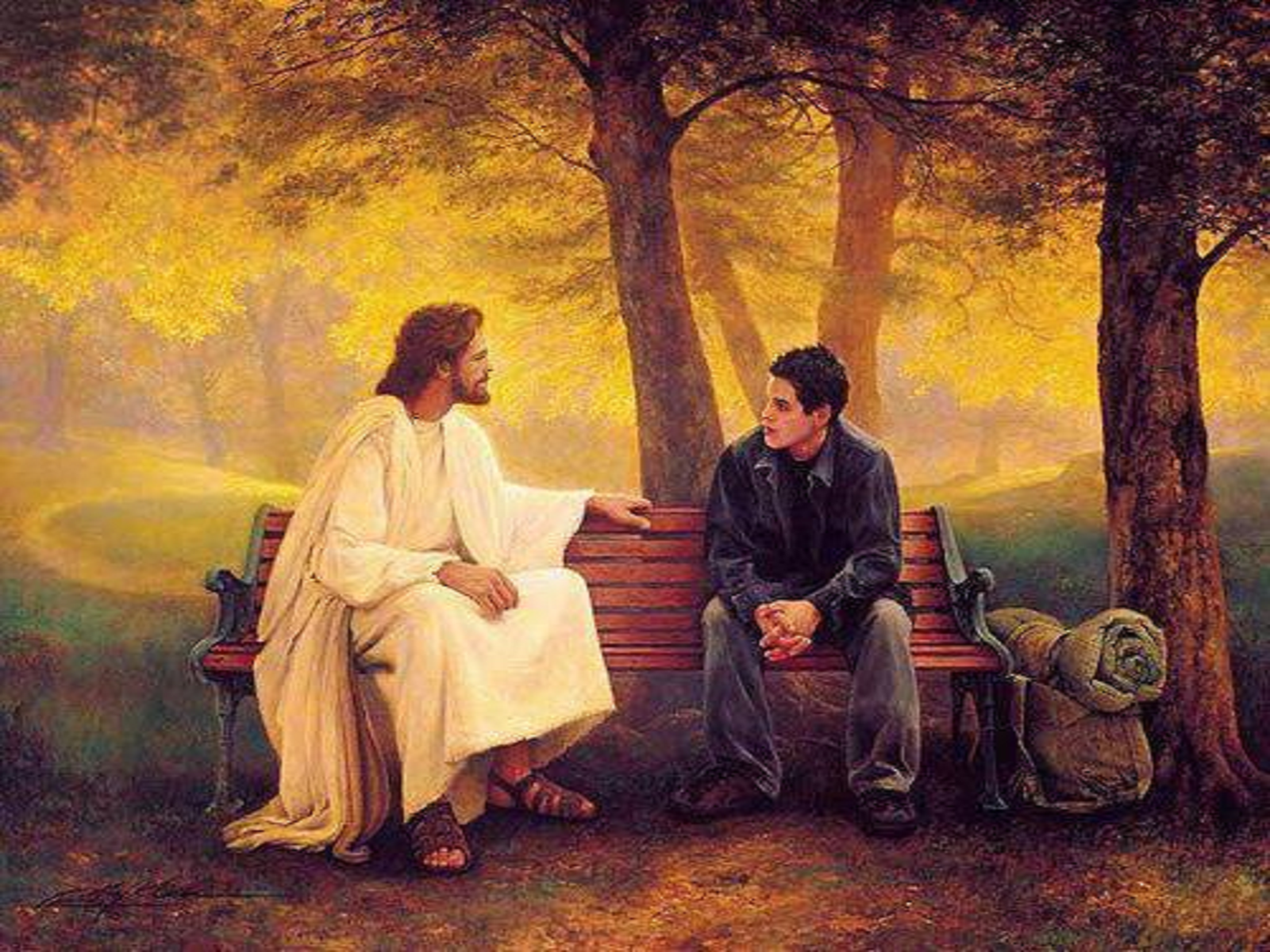 Do you ever wonder sometimes if something or someone is from God?  What about those questionable grey areas?  We may think… he’s not a bad person; she never says anything against Jesus; or they celebrate Christmas so they must be Christians.  The answer is very simple.  Jesus said, “If you are not for Me, you are against Me.”  There is no grey area between heaven and hell.

Then a demon-possessed man who was blind and unable to speak was brought to Jesus. He healed him, so that the man could both speak and see. And all the crowds were astounded and said, “Perhaps this is the Son of David!”  When the Pharisees heard this, they said, “The man drives out demons only by Beelzebul, the ruler of the demons.”

Knowing their thoughts, Jesus told them: “Every kingdom divided against itself is headed for destruction, and no city or house divided against itself will stand.  If Satan drives out Satan, he is divided against himself. How then will his kingdom stand? And if I drive out demons by Beelzebul, who is it your sons drive them out by? For this reason they will be your judges. If I drive out demons by the Spirit of God, then the kingdom of God has come to you. How can someone enter a strong man’s house and steal his possessions unless he first ties up the strong man? Then he can rob his house.

Jesus said ALL our sins will be forgiven, except for the one unpardonable sin against the Holy Spirit, which will not be forgiven.  This is the sin of unbelief.  It is the rejection of Christ as Lord and Savior.  It is knowing the truth but rejecting it; not seeking true repentance and a saving faith.  We are given many chances by a patient and loving God, but at some point in our life or at our death, we will not have any more chances.

It is a stern warning from Jesus to unbelievers and counterfeit Christians:

Brett Davis, founder of International Christian Surfers, made this observation upon his first visit to America:
I quickly became uncertain about just what ‘Christian words’ meant in the USA.  So many claimed to be ‘Christian’ and ‘born again’.

A friend once told me he rejected Christianity because they didn’t like his lifestyle.
That’s ok, I said.  Just don’t reject Jesus.